CHICAGO - A federal agency has recommended that Tootsie Roll Industries pay more than $136,000 in fines after a machine at its Chicago plant cut off part of an employee’s finger earlier this year.

In a news release, the U.S. Department of Labor said that its Occupational Safety and Health Administration (OSHA) issued one willful violation "for inadequate machine guarding" and proposed the fines after an investigation into the April 19 incident.

According to the release, a 48-year-old employee had reached into a machine to remove stuck paper debris when a bag sealer snapped shut on one of his fingers. And the Labor Department said the incident happened after the company had allowed the machine’s access doors to remain unguarded.

"Hundreds of workers are injured needlessly each year because employers ignore safety guards, often to speed up production, and that’s exactly what happened in this case," OSHA Chicago South Area Director James Martineck said in the release. 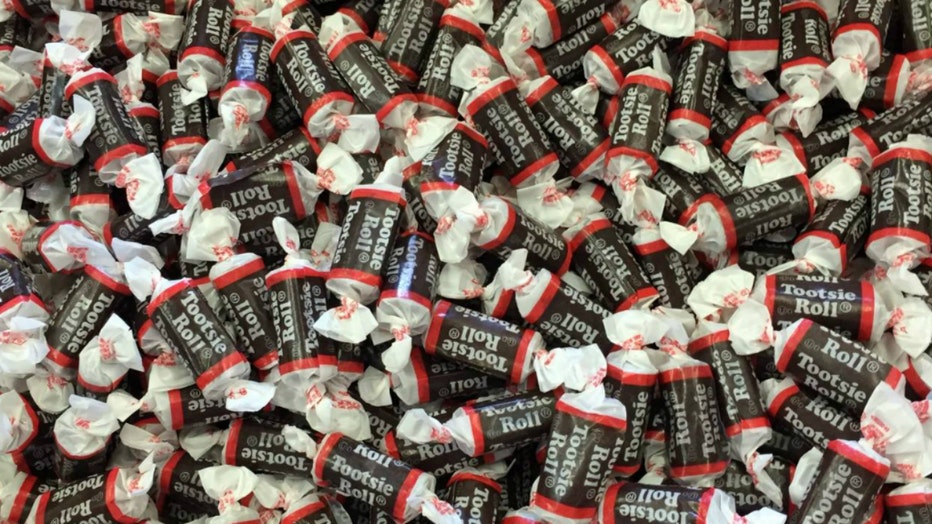 Calls on Tuesday to the company for comment were not immediately returned. According to the Labor Department, the company has 15 business days to comply with the recommended fines, request an informal conference with OSHA’s area director, or contest the findings before the independent OSHA review commission.