Local doctors are pleading with parents to make sure their children get flu shots soon, if they haven’t already.

The doctors also say parents should not to be misled by what they read about vaccines on social media.

A one-year-old child got his flu shot Monday at Advocate Children’s Hospital in Park Ridge, after doctors from four Chicago pediatric hospitals gathered for a new public service campaign called “Be Flu Free by Halloween.”

“We know that our vaccination rates for children and for adults last year in the United States were not high enough,” said Dr. Matthew Davis of Lurie Children’s Hospital.

“According to the Centers for Disease Control, the flu season last year was the deadliest in four decades,” said Dr. Frank Belmonte of Advocate Children’s Hospital.

Last year, 180 children died from the flu and eighty-five percent of those kids had not been vaccinated. A nationwide survey released Monday by Orlando Health found that a third of all parents with children under 18 do not believe flu vaccines work, and almost as many believe flu shots can cause autism. And more than half believe flu shots can give you the flu.

Doctors in the Chicago area said none of those opinions are supported by the facts.

Doctors also emphasized that pregnant women should get flu shots, because their new babies can’t be vaccinated until after they are six months old.

“We know from research that children whose mothers were vaccinated during pregnancy are less likely to have influenza as infants,” said Dr. Davis.

Doctors say flu shots are more effective than nasal sprays. They also said they would favor making flu shots mandatory for all school children, because of the lives that would be saved. 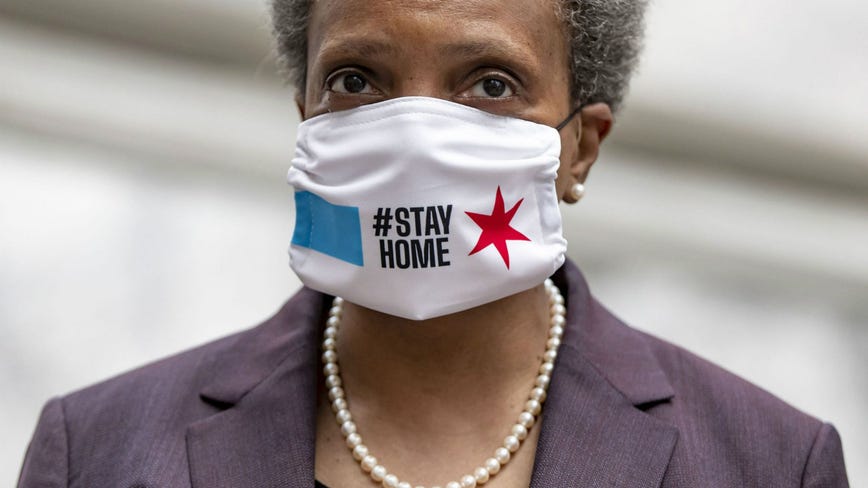