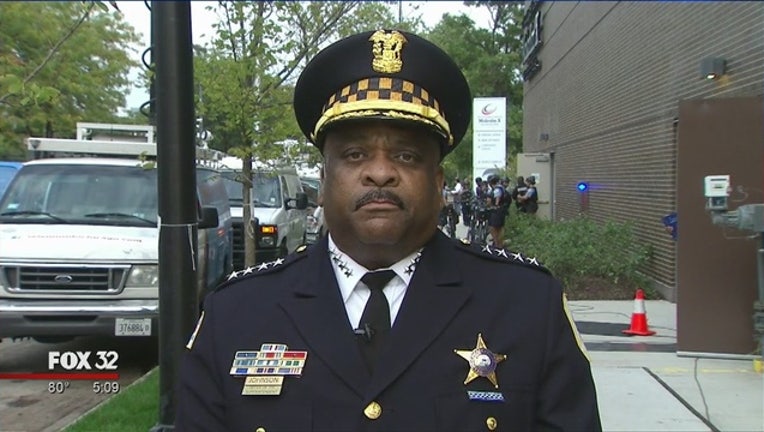 CHICAGO (SUN TIMES MEDIA WIRE) - Chicago Police Supt. Eddie Johnson is asking the city’s inspector general to look into allegations Johnson’s fiancee, a CPD lieutenant, may have intervened to help her son following a traffic stop, a spokesman for the department told the Chicago Sun-Times Tuesday.

Anthony Guglielmi, the spokesman, said in an emailed statement that the department became aware of the incident Tuesday morning and that an internal investigation has been opened into the “handling of the traffic offense” involving the son of Lt. Nakia Fenner.

“Supt. Johnson is committed to the highest levels of integrity and professional standards for every member of the Chicago Police Department,” Guglielmi said. “He has asked Internal Affairs that this case be turned over to the Chicago Inspector General for an independent investigation into the facts to avoid any perception of impropriety.”