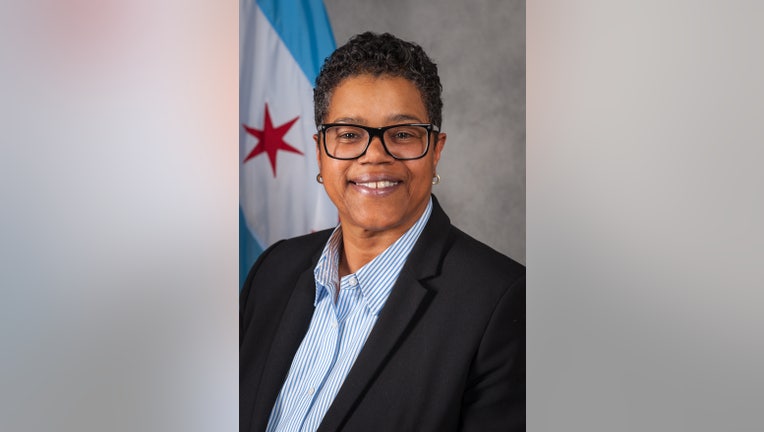 CHICAGO - The head of Chicago's police oversight agency announced Wednesday she will be stepping down from her role.

Sydney Roberts, chief administrator at the Civilian Office of Police Accountability, said in a news release she will be resigning.

"It has been a tremendous honor to serve these last three years as COPA's Chief Administrator," Roberts said in a statement. "I led COPA from the very start of my tenure with a keen awareness of the new agency's importance in enabling civilian oversight of law enforcement."

Roberts was appointed by former Mayor Rahm Emanuel in 2018 and unanimously confirmed by City Council.

"Her task was not an easy one, even under normal circumstances. Yet, despite the challenges of this past year, she remained focused on increasing accountability and transparency within CPD and established meaningful relationships with community members, stakeholders and most importantly, impacted parties," Lightfoot said in a statement.