The witty signs you see on most of Chicago's expressways meant to encourage safety could be doing more harm than good.

CHICAGO - The witty signs you see on most of Chicago's expressways meant to encourage safety could be doing more harm than good.

Illinois has hundreds of the highway alert signs. One such sign over the Kennedy Expressway at Augusta Boulevard tells drivers to slow down.

In another state, the message may be too harsh.

In the journal, Science, a study in Texas found when the signs showed the number of traffic-related deaths, the number of crashes down the road of those signs increased by 1.35%. That study analyzed traffic crashes from 2010 to 2017 and examined 880 signs in the state and crashes on the affected roads.

Drivers said there is a lot of unsafe driving on Illinois highways. 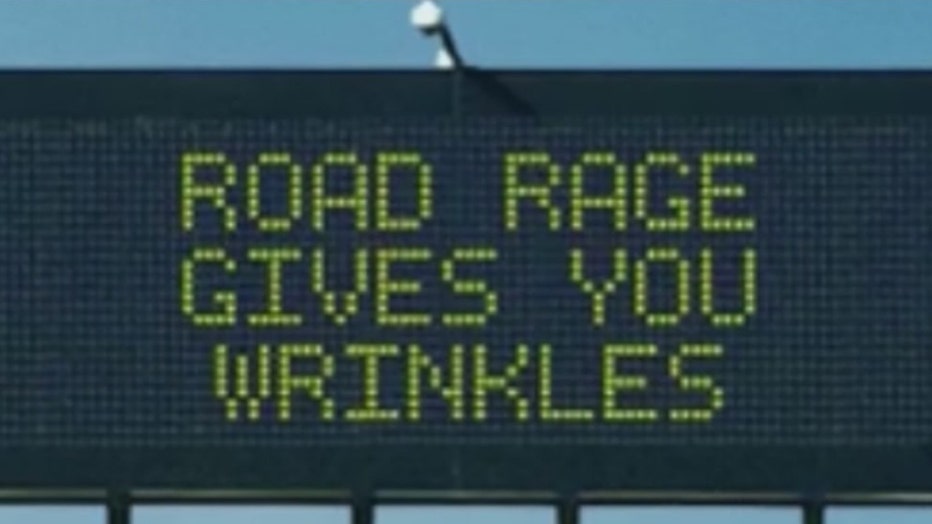 "You have people who follow the rules of the road and people who don't," Banda said.

Sylvia Bush said she notices the traffic alert signs and wonders who is writing them, but is not affected by the messages.

"I always drive to the flow of traffic," Bush said. "I think, try to be a good driver."

In Illinois in 2018, the authors of those signs used humor to catch the eye of drivers and get them to think about safety. But some motorists said the signs had too much writing on them.

JD Garrastegui said the signs do have a purpose.

"I think putting an Amber Alert out is effective, but the funny messages, like don't speed if you haven’t had your coffee, or whatever, it's distracting," Garrastegui said.

Drivers talked about how cute and clever the signs were and admitted they took pictures. That is not recommended by highway officials.