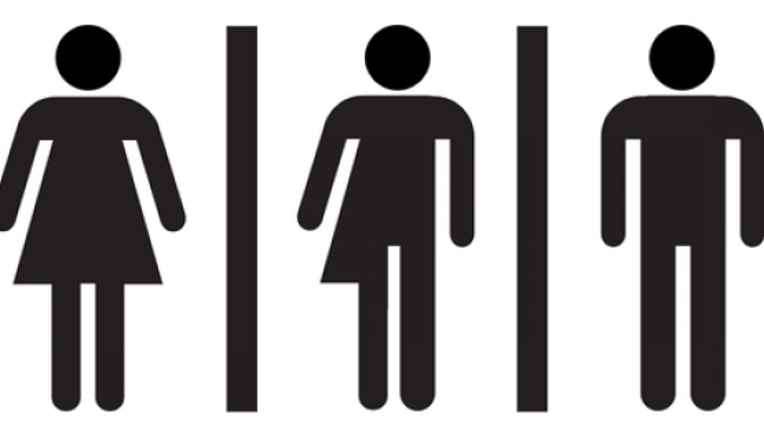 The Palatine-Schaumburg High School District 211 board voted 5-2 in favor of the policy change in November.

The battle over gender identity and locker room access began in 2015 when the U.S. Department of Education said District 211 violated federal law by denying a former student who identified as a female, Nova Maday, unrestricted access to the girls’ locker room.

Two federal lawsuits were filed on the issue: one by two transgender students who claimed discrimination from the school and the other from students and parents who opposed the unrestricted policy.

Board members said the policy will only allow students who have officially identified as transgender to use the locker room that corresponds to their identity. These guidelines are in line with federal standards, the board said.