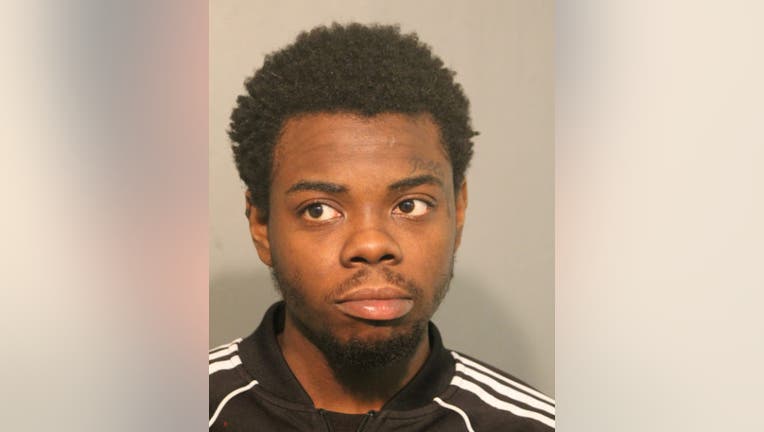 CHICAGO - Three people were charged Wednesday in the murder of a man during an attempted carjacking and shootout in 2020 in the West Garfield Park neighborhood.

Jimmy Walker, 21, Malik Boyd, 19, and a 17-year-old were accused of killing Robert Johnson during an attempted carjacking on April 7, 2020 in the 4700 block of West Fulton Street, police said.

Jonhson, 52, was standing in the street next to his car around 2 a.m. when a white sedan pulled up and a gunman got out and opened fire, police said.

Johnson returned fire but was struck in the chest, police said. He was taken to Stroger Hospital where he was pronounced dead.

Cook County Sheriff Tom Dart wants a 24/7 hot line that police can use to legally get tracing data on any stolen vehicle.

Walker is charged with first-degree murder, while the others are charged with murder during a felony. They are also each charged with attempted vehicular highjacking and attempted robbery with a firearm.

They are due in court Wednesday