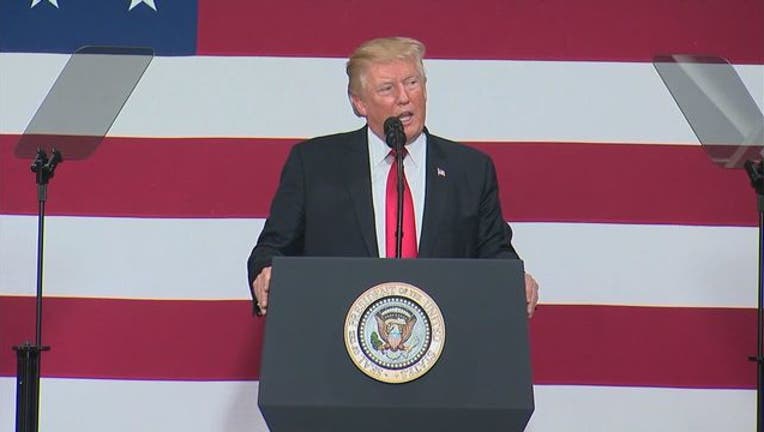 WASHINGTON (AP) - President Donald Trump is up and tweeting, and his target is the NFL.

Trump says "ratings for NFL football are way down except before game starts when people tune in to see whether or not our country will be disrespected."

He also says that booing at the Dallas game Monday night when the team dropped to its knees was the "loudest I have ever heard."

Following a weekend of kneeling and protesting across the NFL, the Cowboys and their owner displayed their own version of unity Monday night by kneeling on the field before rising as a group before the playing of the national anthem.

Trump noted in this tweets that the team stood for the anthem: "Big progress being made- we all love our country." 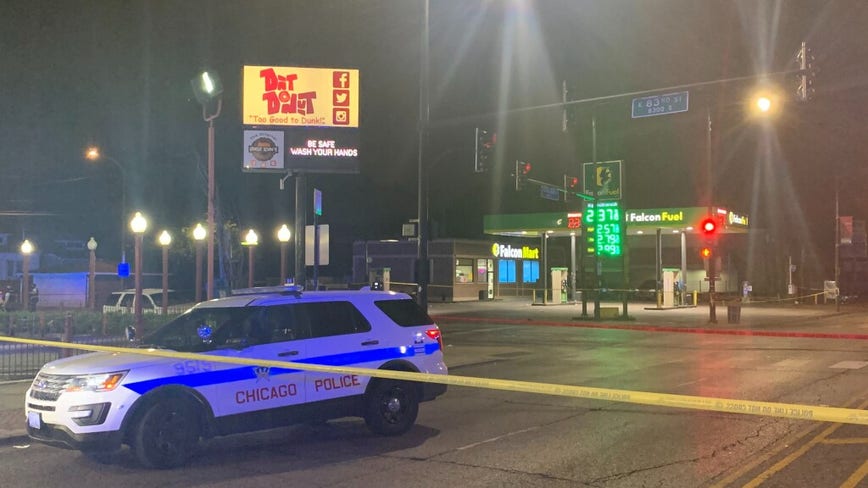