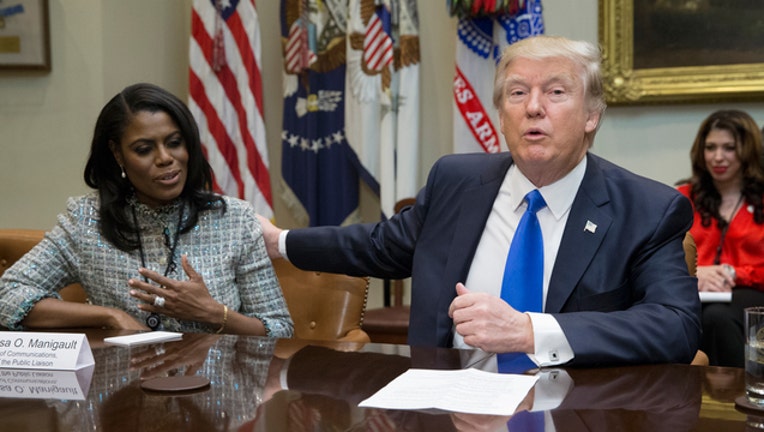 A campaign aide tells The Associated Press that it is filing the claim with the America Arbitration Association in New York, claiming her explosive new book and media tour breached her 2016 confidentiality agreement with the campaign. The person spoke on condition of anonymity because the person was not authorized to speak publicly on the matter.

Manigault Newman has acknowledged signing a confidentiality agreement with the campaign in 2016.

She wrote in her book that after being fired from the White House in December 2017 was offered a $15,000 per month position with the Trump re-election effort in exchange for signing a new confidentiality agreement.

She says she declined that offer.