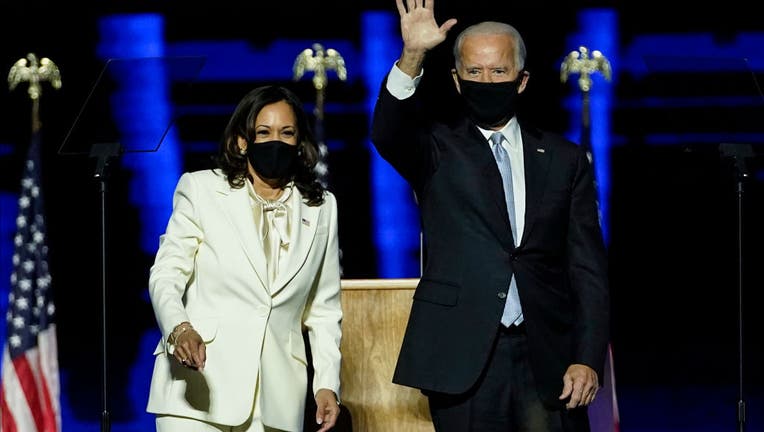 US President-elect Joe Biden and Vice President-elect Kamala Harris deliver remarks in Wilmington, Delaware, on November 7, 2020, after being declared the winners of the presidential election.

Georgia has actually counted all the ballots twice, once with automated systems and once entirely by hand. Georgia Secretary of State Brad Raffensperger, who is a Republican, said that "Georgia’s historic first statewide audit reaffirmed that the state’s new secure paper ballot voting system accurately counted and reported results."

The final results show that Biden won the election in Georgia by about 12,000 votes.

Georgia became a battleground state in the 2020 election, coming into play during the presidential race as demographics, particularly in the metro Atlanta area, have shifted.

Experts said the effort faced long odds given the Electoral College tally and recent court rulings that found no evidence of widespread vote fraud. Across the country, election officials from both parties say the 2020 election unfolded smoothly and there has been no conspiracy.