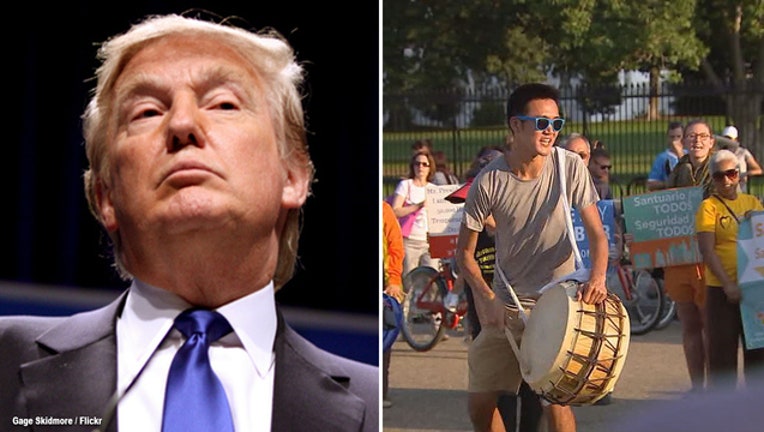 PALM BEACH, Fla. (AP) - President Donald Trump is saying there won’t be protection for young immigrants brought into the country illegally unless he gets funding for a border wall and other items.

Trump said on Twitter Friday: “The Democrats have been told, and fully understand, that there can be no DACA without the desperately needed WALL at the Southern Border and an END to the horrible Chain Migration & ridiculous Lottery System of Immigration etc.”

He added: “We must protect our Country at all cost!

The battle over immigration has been delayed until next year. Democrats want protections for the young immigrants, who are referred to as “Dreamers.” But while there is significant bipartisan sympathy for these immigrants, GOP demands for Trump’s border wall and for immigration agents have proved difficult to resolve.