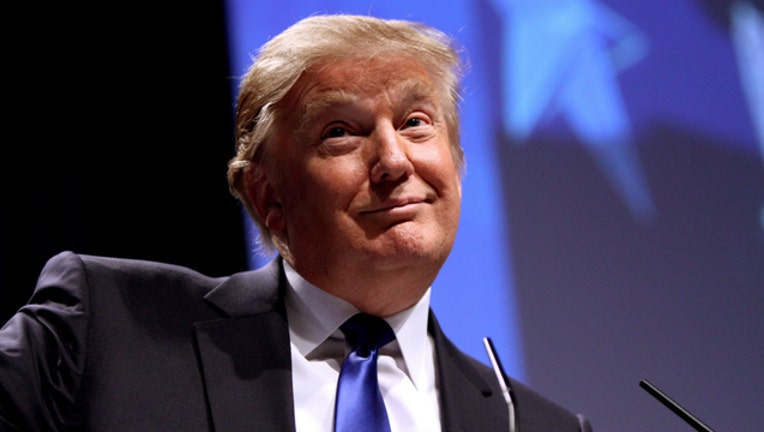 FOX NEWS - Donald Trump suggested Sunday that the U.S. start “profiling” people inside the country to thwart terrorism, calling it a hateful but “common sense” tactic, in the aftermath of recent terror attacks.

"I think profiling is something we're going to have to start thinking about as a country," Trump said on CBS' "Face the Nation." "I hate the concept of profiling, but we have to start using common sense.”

The presumptive GOP presidential nominee also argued that other countries, including Israel, profile “and they do it successfully.”

However, he didn’t directly say those groups should be the sole focus of profiling -- a strategy in which individuals or groups are targeted for additional law-enforcement scrutiny because of race or other characteristics.