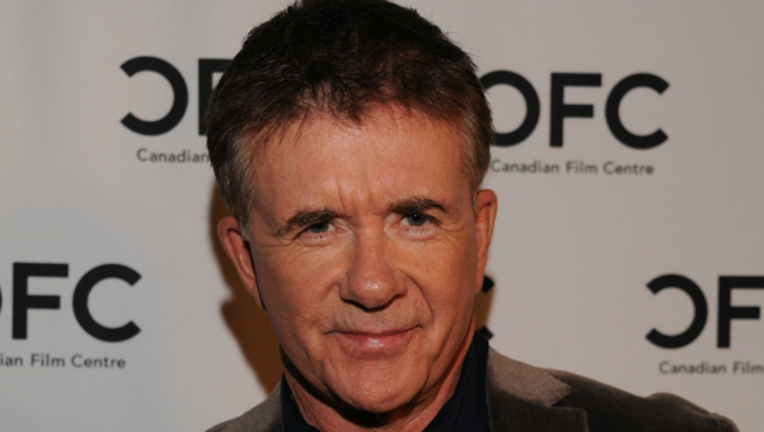 (FOX 32 NEWS) - TV icon Alan Thicke died of a heart attack on Tuesday, according to a TMZ report. He was 69.

Reports indicated he had a heart attack while playing hockey with his 19-year-old son, Carter. He was taken to a local hospital and was pronounced dead around noon on Tuesday.

The Canadian-born actor was most well-known for his role as the dad on the '80s sitcom, "Growing Pains." He also starred on the Netflix reboot, "Fuller House."

He is survived by his three sons, Robin, Brennan and Carter and his wife, Tanya.