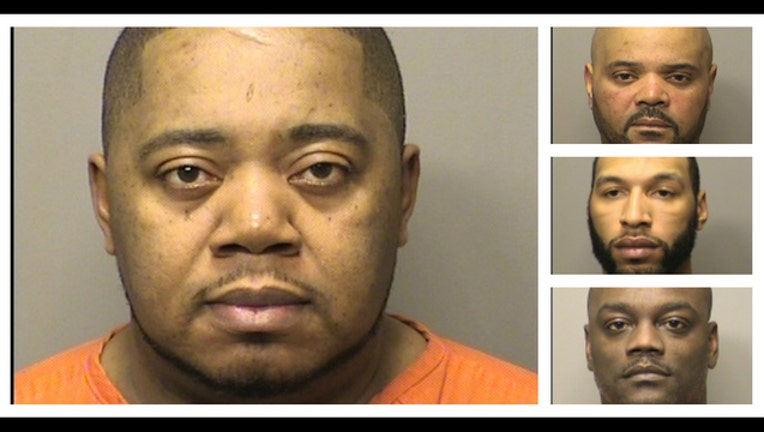 Twista the rapper was arrested on a drug charge right before he was about to perform in Indiana.

Thursday night, Twista (aka Carl Terrell Mitchell of Chicago) was in a black Rolls-Royce that was tailgating an SUV on Highway 6 in Portage. Police said the smell of marijuana wafted out.

The driver told the police officer that he was driving the famous rap artist Twista to a concert at Big Shots in Valparaiso.

Police said they found 1/2 ounce of pot hidden in a fake can, and everyone in the car denied it was theirs.