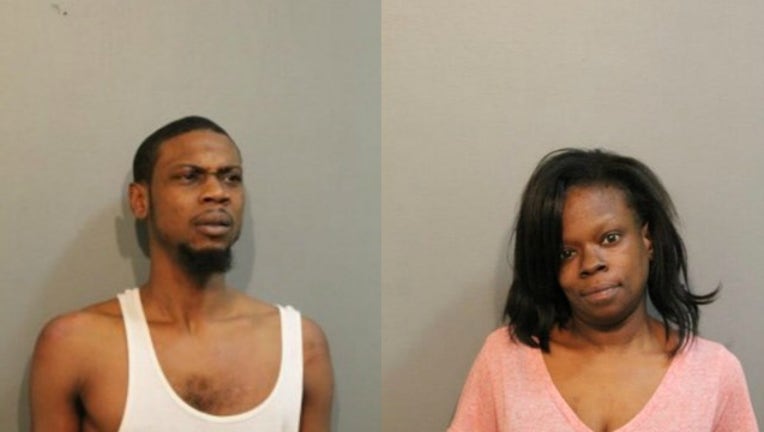 CHICAGO (SUN TIMES MEDIA WIRE) - A South Shore man and woman have been charged with holding an 18-year-old woman against her will and forcing her into prostitution.

Anthony Harris, 31; and Charmaine Latrice Renfro, 39, are charged with one felony count each of involuntary service with the threat of physical harm, and trafficking for labor or recruits, according to Chicago Police.

The victim was able to contact police on March 19 with the help of a witness, and told them she’d been forced into prostitution and held against her will, police said. Further investigation led police to the 2800 block of East 78th Street, where both suspects live.

The victim was taken to Advocate Trinity Hospital for treatment, according to police. Her condition was stabilized.

Both are scheduled to appear in court again April 13.