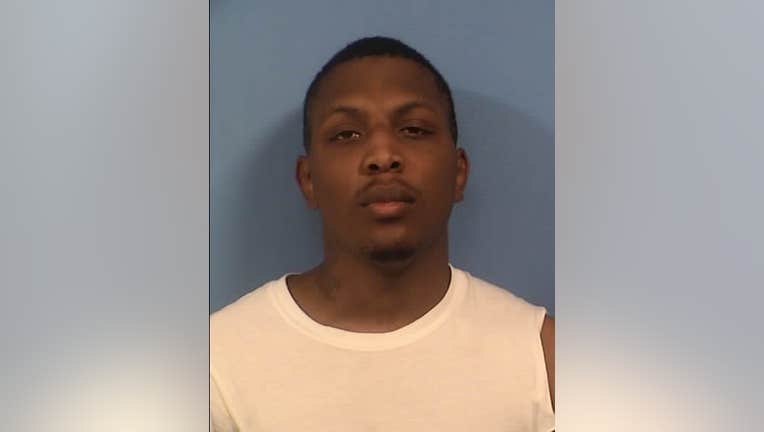 Roosevelt Hart, 26, and Henry Wilson, 25, both of Houston, appeared in Bond Court Friday morning. A judge set bond at $250,000. Both men have been charged with two counts of burglary.

Officers were dispatched to the Chick-Fil-A restaurant located at 301 E. Loop Rd. on Oct. 14 at approximately 3:49 a.m.

Upon their arrival, officers observed a shattered window on the west side of the building.

Officers also allegedly found Hart and Wilson inside the restaurant attempting to break into the safe using a blow torch.

Officers then reportedly gave commands to the defendants, who then barricaded themselves inside the store for approximately ten minutes before surrendering to officers without further incident.

It is further alleged that through their investigation into the matter, Hart and Wilson were identified as suspects in a similar robbery at a Chick-Fil-A located at 717 E. Butterfield Road, Lombard approximately thirty minutes earlier.

“It is alleged that within half an hour, Mr. Hart and Mr. Roosevelt burglarized two Chick-Fil-A locations in DuPage County,” State's Attorney Robert Berlin said. “The quick response displayed by all those who assisted in this matter exemplifies DuPage County law enforcement’s commitment to public safety. I commend the Wheaton Police Department not only for their swift response but also for the professionalism displayed in this matter which resulted in the suspects’ peaceful surrender. I would like to thank the Warrenville, Glen Ellyn and West Chicago Police Departments for their assistance in this case. I would also like to thank Assistant State’s Attorneys Helen Kapas, Nicole Wilkes-English, Anthony Pasquini and Deanna Barbaro for their work in preparing a strong case against these two defendants.”

A mug shot of Roosevelt Hart was not yet available.