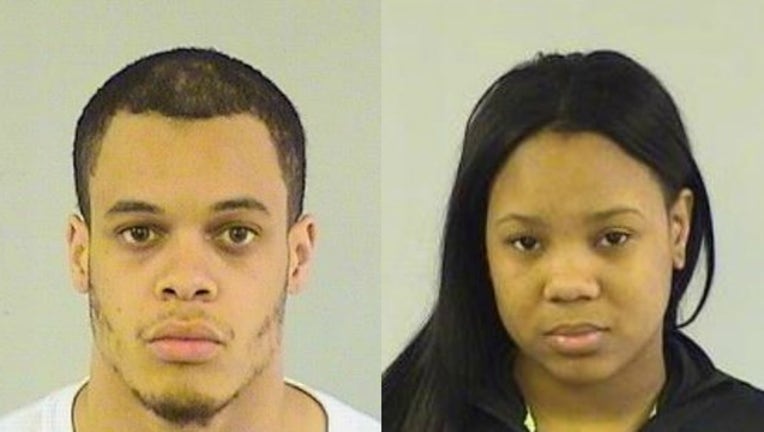 DEER PARK (Sun-Times Media Wire) - Two more people have been arrested at the Deer Park Apple store in an ongoing investigation into fraudulent purchases at the north suburban store.

Sterling L. Kimbrough, 21; and Zavonnti Glasker, 22, both of Detroit, Michigan, were charged with burglary and two counts of identity theft, all felonies, according to the Lake County sheriff’s office.

At 7:15 p.m. Saturday, deputies responded to a report of two people trying to fraudulently open Apple accounts and obtain merchandise, according to the sheriff’s office.

Kimbrough and Glasker are being held at the Lake County Jail on $150,000 bonds, and are next scheduled to appear in court Wednesday.

They are the latest arrests in an ongoing investigation into high-value thefts through deceptive means at the Deer Park Apple store. The sheriff’s office made 12 other arrests in 2016 and 2017. All of the suspects are from New York or Michigan.

The sheriff’s office continues to provide increased patrols at the store.