CHICAGO - A teenager now faces charges with a 22-year-old in the armed carjacking of a man this weekend in East Garfield Park on the West Side.

The boy, 15, was identified as the second person who carjacked the 38-year-old man about 6:40 p.m. on Saturday, according to Chicago police.

He was arrested hours later and was charged with aggravated vehicular hijacking with a firearm, police said. 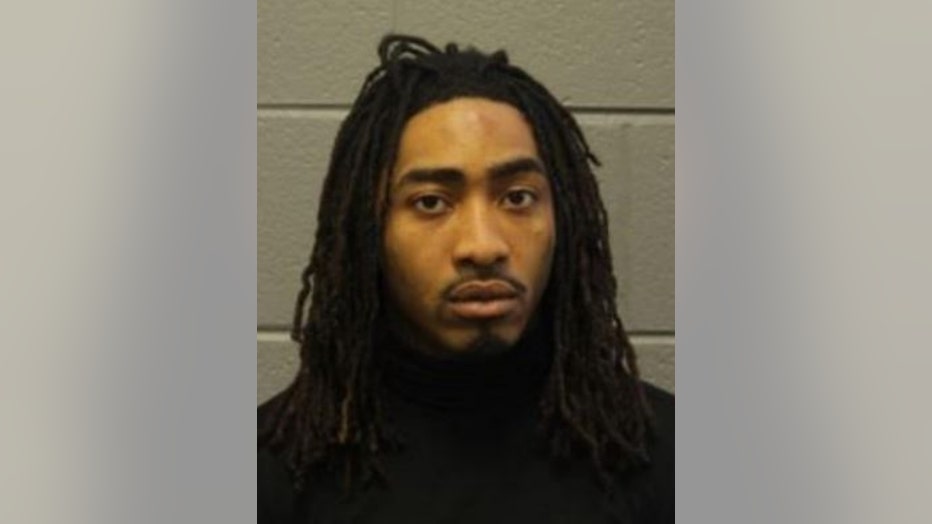 Smith was due in bond court Monday.