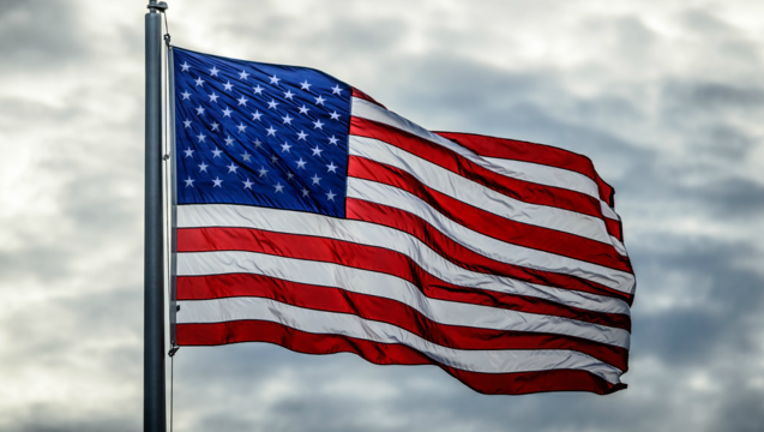 MONROE, N.J. (AP) -- A father and son who were to officiate a high school football game Friday night walked off the field after members of one team knelt during the national anthem.

Ernie and Anthony Lunardelli said they told officials from Colts Neck and Monroe high schools before the game they would not work if any players protested. They were replaced by two officials in training after four Monroe players took a knee on their home field.

The two officials told mycentraljersey.com they respect the players' right to protest, but they believe such acts are disrespectful. The pair stood on the field with their hands on their hearts while the anthem was played, then left immediately.

"What they are doing with this kneeling and everything, they have the right do to that, but the national anthem has nothing to do with them kneeling," said Ernie Lunardelli, who is in his 18th season of officiating scholastic football games. "The flag has got nothing to do with why they are protesting. If they want to protest, let them protest, but don't disrespect our country, the flag and the Armed Forces."

Ernie Lunardelli was scheduled to work the game as the head linesman, while his son was to be a line judge.

The newspaper reported that Monroe High School Athletic Director Greg Beyer declined comment on the officials' decision not to work the game. He said it is school district policy to permit players to protest peacefully.

Officials who oversee the referees declined to speculate on what action, if any, would be taken against the Lunardellis if either school files a complaint over their refusal to work the game.