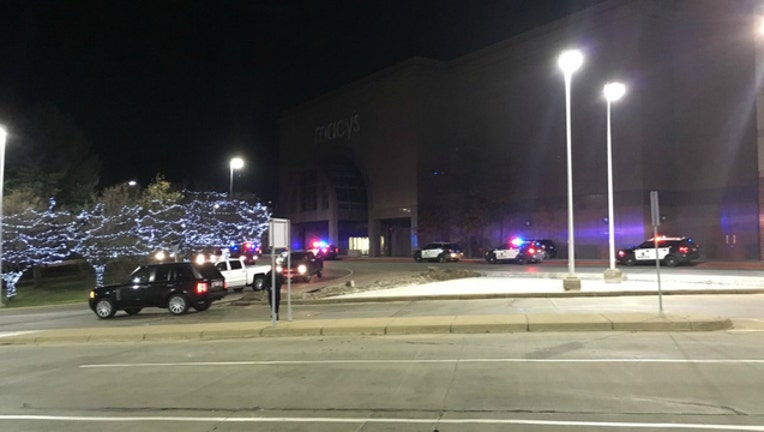 BLOOMINGTON, Minn. (Fox 32 News) - At least two were stabbed at the Mall of America in Minnesota on Sunday night.

Bloomington Police officer Jeff Potts said late Sunday that two people were stabbed and the suspect was taken into custody.

Potts said that the suspect went into a dressing room and tried to take another customer's property. The owner of the property confronted the thief, and the thief pulled out a knife.

The victim was stabbed, and started to yell for help.

"There were a couple of other family members who went to assist the victim, and in doing so, another person suffered a knife wound," Potts said.

Police said the crime started at 6:44 p.m. and they were there within two minutes.