CHICAGO (SUN-TIMES MEDIA WIRE) A frightening situation inside a Bronzeville high school on Thursday afternoon, when someone pulled out a can of extra-strong pepper spray known as "bear spray."

Two students were taken in fair-to-serious condition to Mercy Hospital and Medical Center after being hit with the bear spray, Roccasalva said.

Bear spray is a form of pepper spray, often with stronger deterrent levels, used to ward off aggressive bears in the wilderness.

Chicago Police said no one was in custody in connection with the incident. 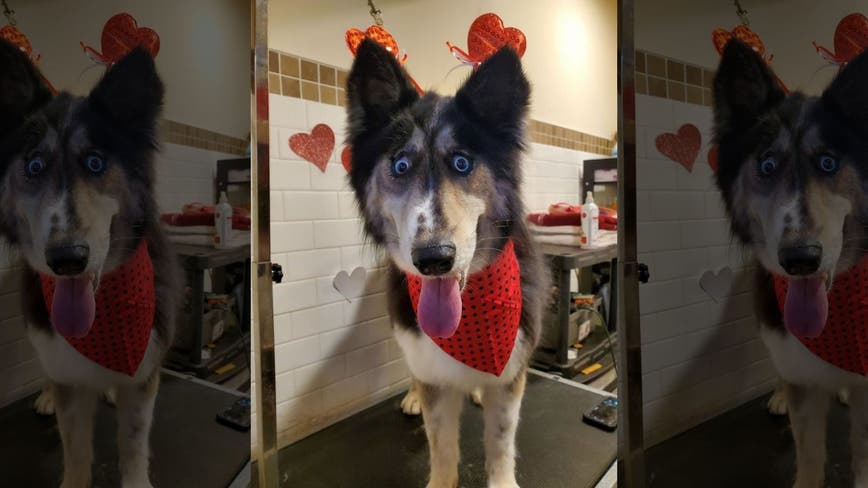