CHICAGO - Two teenage girls were charged in connection with a robbery on a Red Line train last week in the South Loop.

The 15 and 16-year-old girls were each charged with one felony count of robbery and two felony counts of aggravated battery in a public place, Chicago police said.

A group of suspects beat and robbed a person about 6:40 p.m. Dec. 29 on a train at the Roosevelt station, police said. Four females and two males were wanted in connection with the attack.

Police said the two girls admitted to punching and kicking two females on the train. The investigation is ongoing. 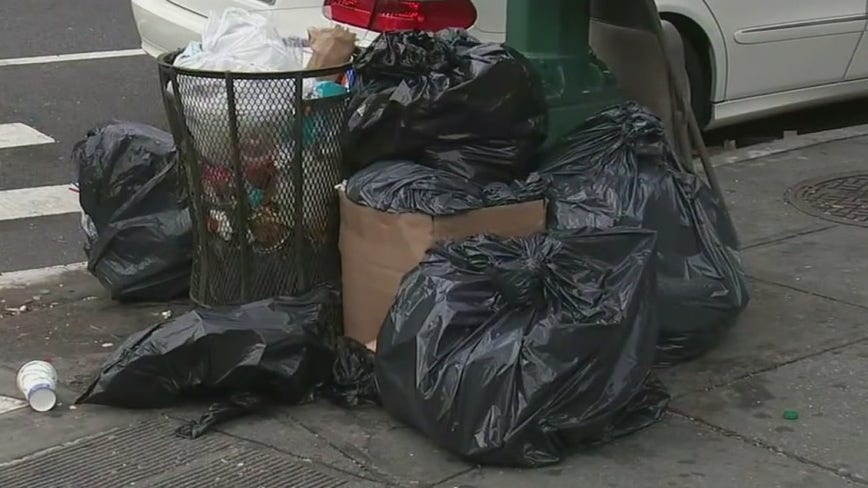