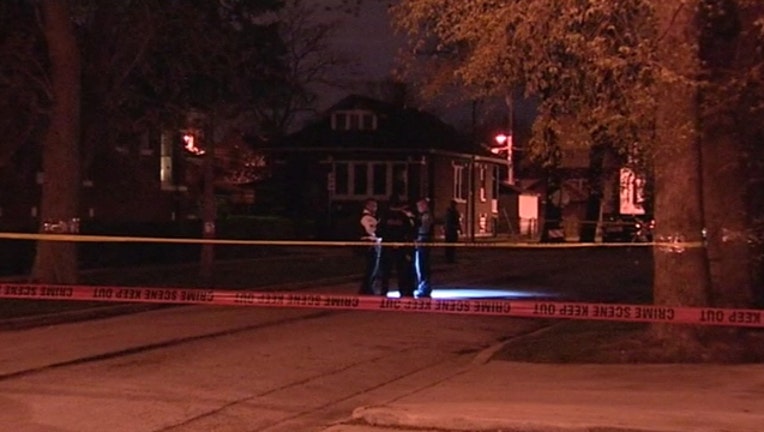 CHICAGO (SUN-TIMES MEDIA WIRE) - A teenage boy was killed and another was wounded in a West Englewood neighborhood shooting Monday night.

Randle Young, 16, and a 14-year-old boy were walking eastbound in an alley in the 7100 block of South Laflin about 9:35 p.m. when a male walked up and shot them, according to Chicago Police and the Cook County medical examiner’s office.

Young suffered multiple gunshot wounds and was taken to Advocate Christ Medical Center in Oak Lawn, where he was pronounced dead at 10:55 p.m., authorities said. He lived in the 1300 block of West 73rd Street.

The younger boy suffered a graze wound to the buttocks and was taken to Saint Bernard Hospital and Health Care Center, where his condition stabilized.