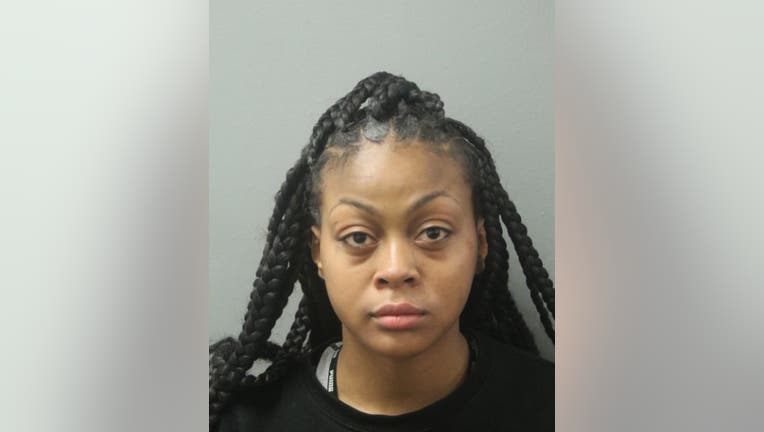 CHICAGO - Two teens have been charged after reportedly carjacking a 56-year-old rideshare driver in Garfield Park.

Jazzlyne Russell White, 18, and a 17-year-old male, have been charged with one felony count of vehicular hijacking.

The offenders were arrested by the Vehicular Hijacking Task Force on Wednesday, and were identified as the offenders who took a vehicle by force from a
56-year-old rideshare driver on Feb. 21 in the 3800 block of W. Washington, police said.

The carjackings are happening in broad daylight, and as early as 11 AM.

The offenders were observed at that same location, at which time White was placed into custody without incident.

The juvenile attempted to flee from officers, and after a short foot pursuit, was placed into custody.

Both were charged accordingly.