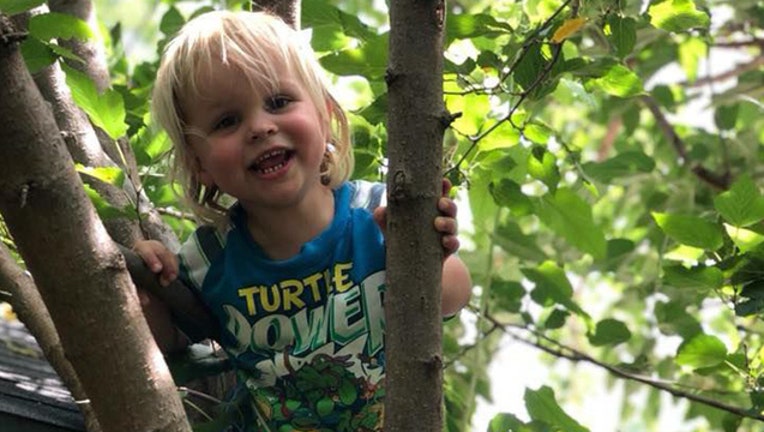 A two-year-old North Texas boy died Thursday while his family was on vacation in Virginia, sheriff's officials said.

Divers found the body of August Farley in Smith Mountain Lake early Thursday afternoon, the Richmond Times-Dispatch reported. His family, which hails from Fort Worth, was renting a house on the lake.

“It is with a heavy heart that I am reporting the body of this young man was found at 12:55 p.m.,” Major Ricky Gardner of the Bedford County Sheriff’s Office told the paper. “He was found near the dock by divers.”

Farley’s family called 911 to report him missing around 8:30 a.m., saying that they had not seen him since 6 a.m. The call sparked a search effort that involved several different agencies, the Times-Dispatch reported.

The family was set to leave the lake Thursday morning. There was no immediate comment from the family.