Dozen of missing children were found during

ATLANTA - Law enforcement officers describe them as some of the most challenging recovery cases in the state, but Thursday the U.S. Marshals Service announced the rescue of 39 missing children from all over Georgia.

During a two-week-long effort, dubbed "Operation Not Forgotten," the Marshals Service worked with state and local law enforcement to rescue 26 children and safely locate another 13.

According to investigators, the children ranged in age from 17 to just 3-years-old.

The Marshals Service identified 15 of the kids as being victims of sex trafficking.

"I have children. I'm sure many of you do as well. These are not my kids and these are not your kids, but actually they are our kids when it's all said and done," said Donald Washington, director of the U.S. Marshals Service.

Locating missing children is a relatively new mission for the U.S. Marshals Service.

The Justice for Victims of Trafficking Act in 2015 gave them the authority to help law enforcement agencies to recover missing children. They established the U.S. Marshals Service Missing Child Unit a year later.

"We're really good and what we do. You know, they've called us manhunters. Well, we're not just man hunters anymore," explained Darby Kirby, chief inspector of the U.S. Marshals Service Missing Child Unit. "We also help save and rescue children as well." 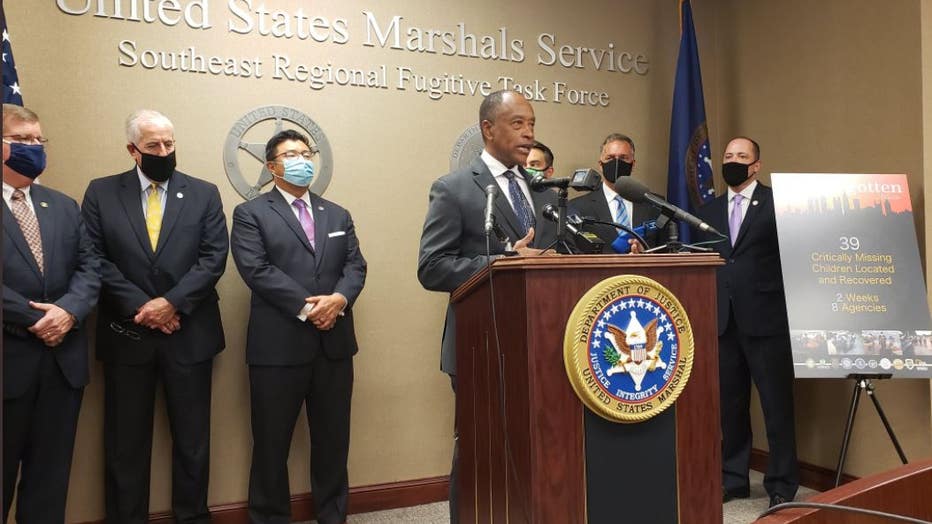 According to the Marshals Service, there are more than 420,000 children currently missing in the U.S.  Of those about 91 percent are runaways believed to be in danger.

"There are times when we rescue children that don't want to be rescued, but when you understand the background and where they've come from--growing up in broken homes and you really understand that it's heroic work," said Kirby. 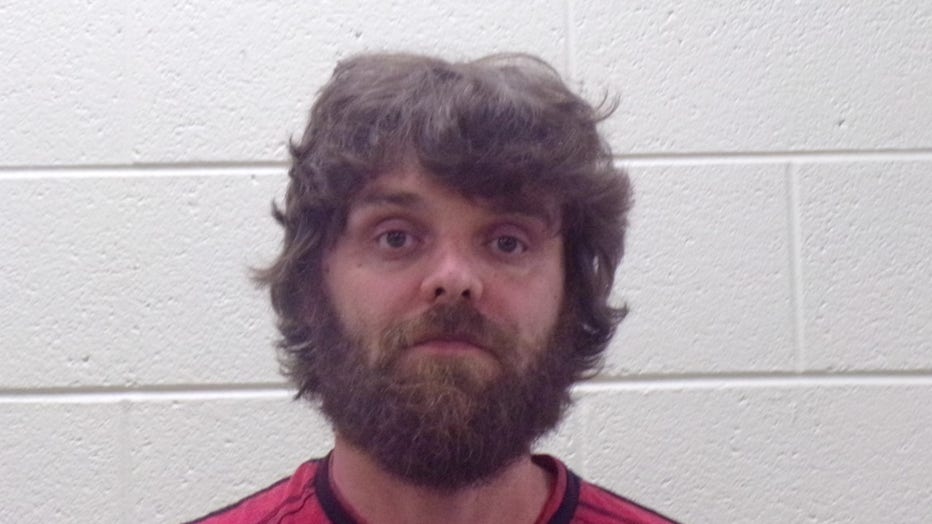 Shareef faces charges for interference with custody and willful obstruction of law enforcement. 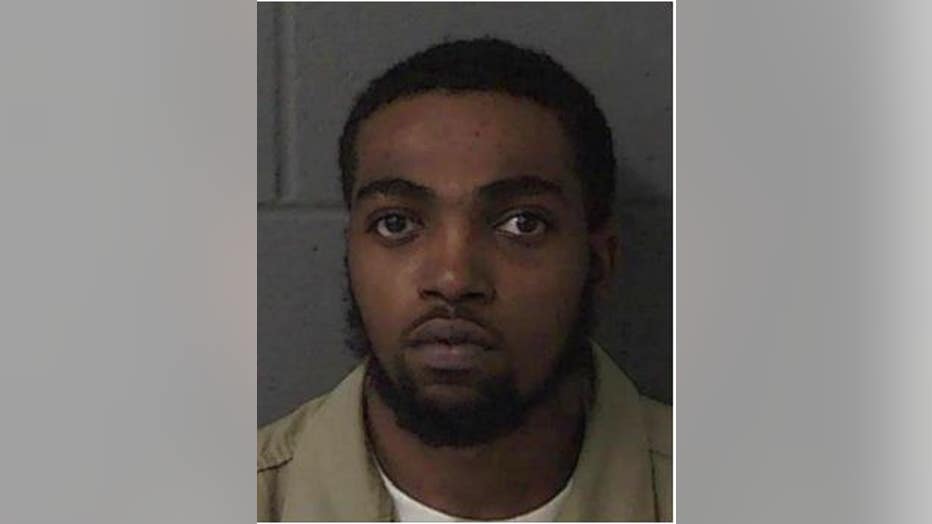 Water was charged with possession of a firearm by a convicted felon. 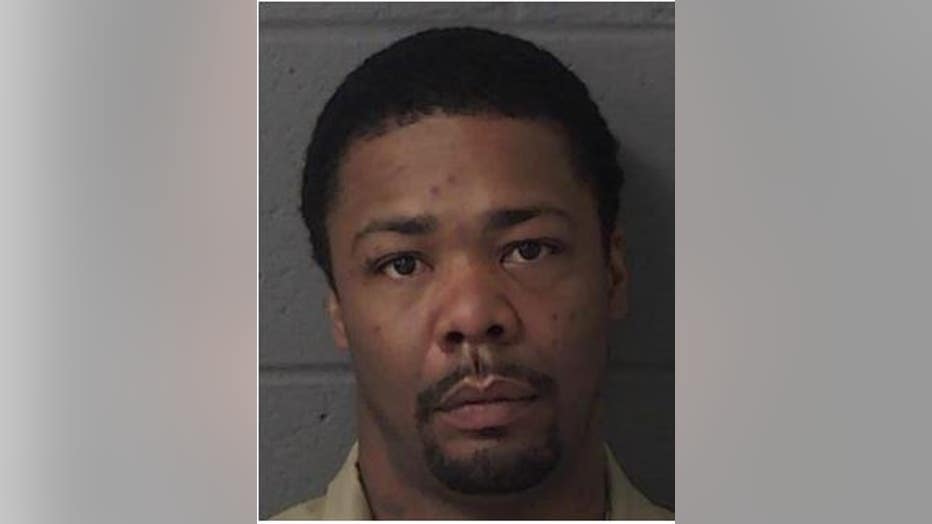 "We will never stop looking for you. That's [the] message," said Director Washington. "There is no more meaningful work that law enforcement does than rescuing children. Our children are not for sale and they are not ever forgotten."