UIC student Ruth George, 19, had dreams of going into the medical field. But those ambitions withered away on November 23, 2019.

CHICAGO - UIC student Ruth George, 19, had dreams of going into the medical field. But those ambitions withered away on November 23, 2019.

George's professional fraternity held a semi-formal that night. She returned from the event with a friend that lived on campus. They hopped out of a ride share and went their separate ways. The Naperville resident walked by the CTA UIC Blue Line stop and that’s when police say she encountered Donald Thurman, who is now charged with her death.

Thurman told police he catcalled George and when she ignored him he grew angry and followed her into the campus-parking garage. Thurman confessed to police he strangled her and sexually assaulted her. Evidence from that assault was found in a car. 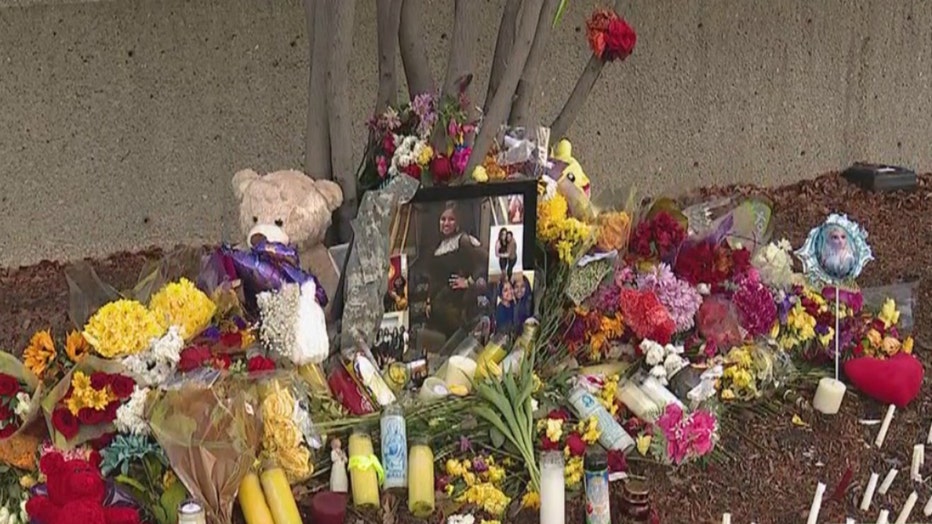 Four days later on November 27, the Vice Chancellor of Administrative Services sent a letter to UIC students addressing security concerns. The letter in part says, “...as students return to campus and prepare for final exams, there will be enhanced security in all campus parking garages 24/7 through the end of the semester.”

“We are all on alert now and I think 24/7 security would be good for everybody. Not just females, but males as well,” UIC Student Jeremy Rivera said.

The added security comes as finals start December 9. School then goes on break until mid-January and that’s when the school will know the next phase of permanent security measures.