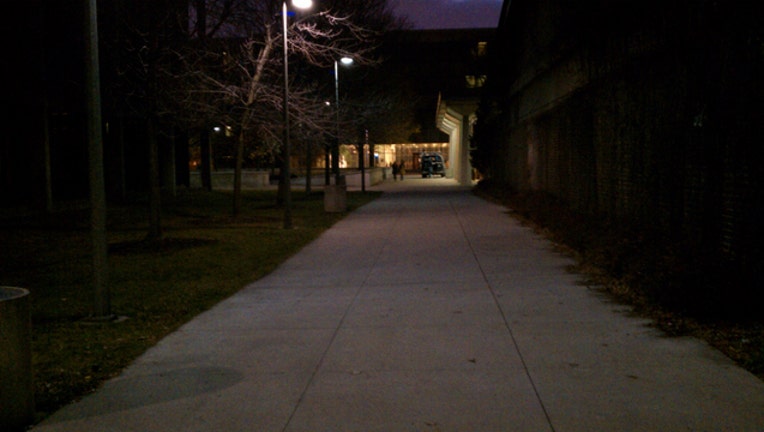 CHICAGO (Sun-Times Media Wire) - A University of Illinois at Chicago student was sexually abused by another student at a Near West Side residence hall last week.

The woman reported that she accompanied the suspect to his room in the university residence hall at 600 S. Halsted about 3:15 a.m. Thursday and fell asleep, according to an alert posted on UIC’s website.

She was awakened several times by the man touching her and rubbing his genitals against her, but told campus police she was too frightened to leave until later that morning, according to the alert.

The suspect is described as a South Asian male, about 5-foot-9 and 130 pounds with a thin build, brown eyes, short black hair and single ear piercing.

“The university is providing resources to assist the victim and will continue to take actions to maintain the safety and security of the campus community,” campus police said in the alert.