CHICAGO - A man has been charged in the burglary of a Ukrainian church in Chicago's Humboldt Park neighborhood Saturday, police said.

Police said Torribio Mora, 20, was charged with one felony count of burglary at a house of worship, one count of criminal damage to property and one count of trespassing.

Around 1:08 a.m., in the 900 block of North Washtenaw, Holy Protection Parish of the Orthodox Church of Ukraine was broken into by a Torribio, Chicago police said.

According to police, a custodial worker told officers that they found a broken window on the side of the church, where an entry point was made. 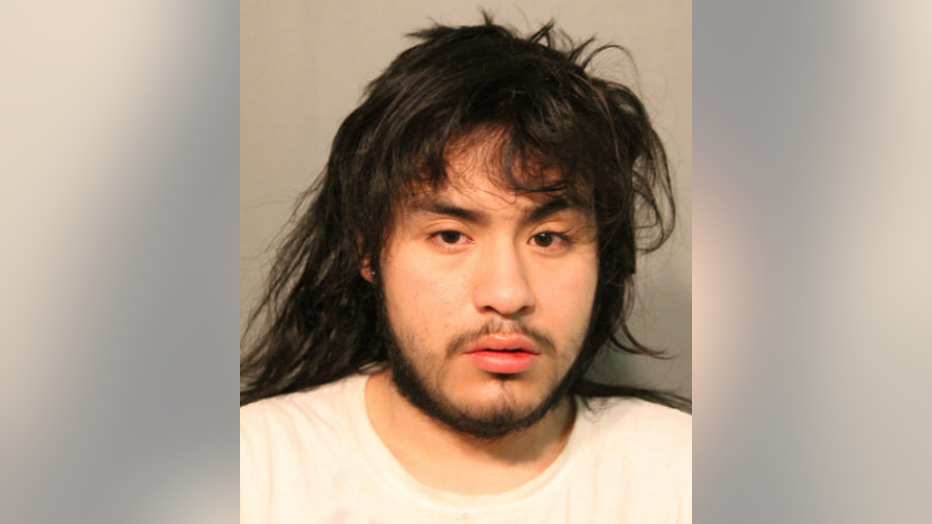 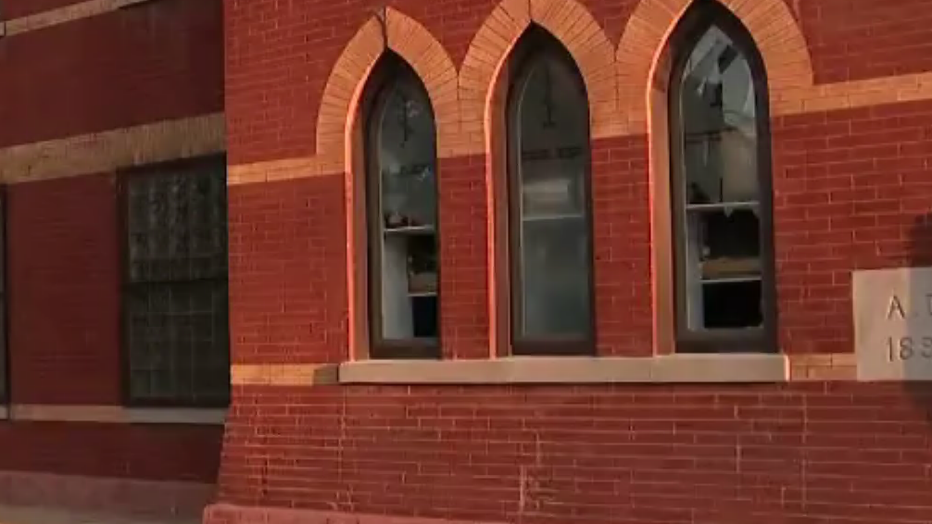