Mayor Lori Lightfoot is promising good news and bad news in the budget proposal she plans to unveil Wednesday morning.

The mayor said some of the bad news in the budget speech could be averted if Gov. Pritzker and the General Assembly act quickly on her requests regarding items such as Chicago casino taxes and a new tax on home sales.

“A property tax increase -- I'd like to avoid that, if possible,” said Mayor Lightfoot. “But I can't take that off the table, and I won't. I won't preview what we're doing tomorrow. But you'll see there is a plan in place. But a lot depends on what happens in Springfield.”

A spokeswoman for Gov. Pritzker said he hopes that "the mayor's proposals find a warm welcome when the General Assembly convenes next week."

However, Springfield insiders say Mayor Lightfoot's agenda has virtually no chance in the fall session.

The mayor's staff briefed alderman and others in advance of Wednesday’s big speech. Sources say they said Mayor Lightfoot has whittled down what was an $838 million shortfall with $537 million in job cuts, consolidations, and bond refinancings, among other things.

However, even if the City Hall budget avoids an immediate property tax increase, watchdogs warn homeowners could face huge increases in the next several years from all local governments.

Striking teachers, whose underfunded pensions are a big part of those tax increases, say they will protest the mayor's budget speech at City Hall. 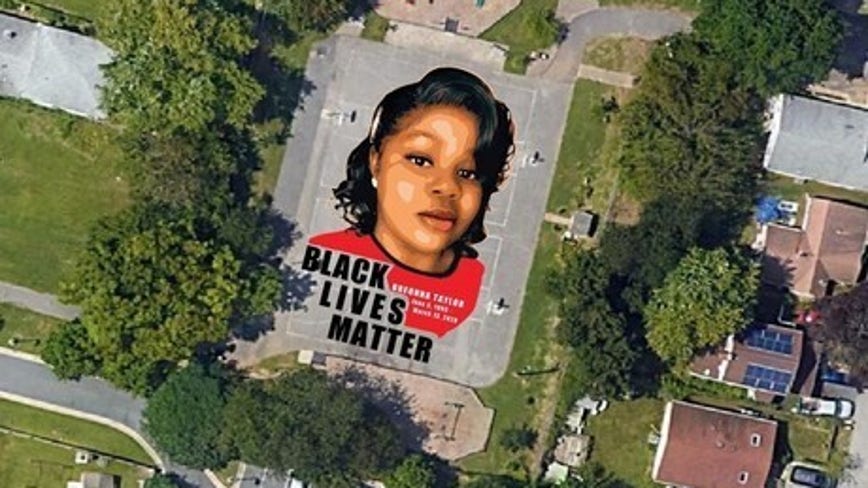