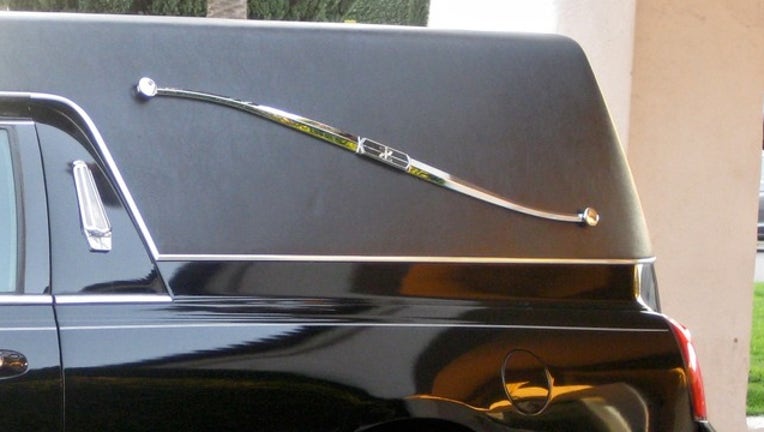 (FoxNews.com) - It was a boozy lunch gone wrong.

A 24-year-old undertaker temporarily lost the hearse he was driving – complete with coffin and corpse – while “taking a break” in Germany during a long journey from Italy to Poland, The Local reported.

The news site said the man told police in Munich he parked the hearse “somewhere in the region of the central train station.”

After eating lunch, the driver said he couldn’t find where the vehicle was parked, leading police to believe that alcohol was involved, contributing to his lapse in memory, local media reported.