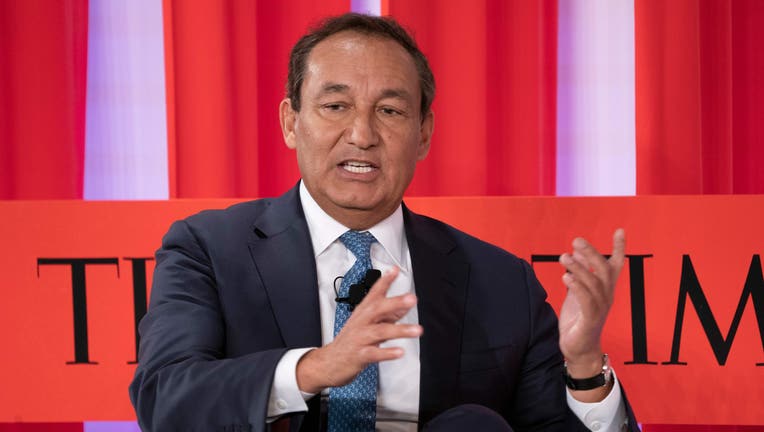 CHICAGO - United Airlines CEO Oscar Munoz will step down from his position and become executive chairman next year, the company announced Thursday.

The airline’s president, J. Scott Kirby, will succeed Munoz as chief executive in May 2020.

"With United in a stronger position than ever, now is the right time to begin the process of passing the baton to a new leader," Munoz said in a statement.

Kirby, who has served three decades in the commercial airline business, was recruited to United in August 2016 by Munoz.

“I look forward to continuing to work closely with Scott in the months ahead and supporting the company's ongoing success in my new role,” Munoz added.