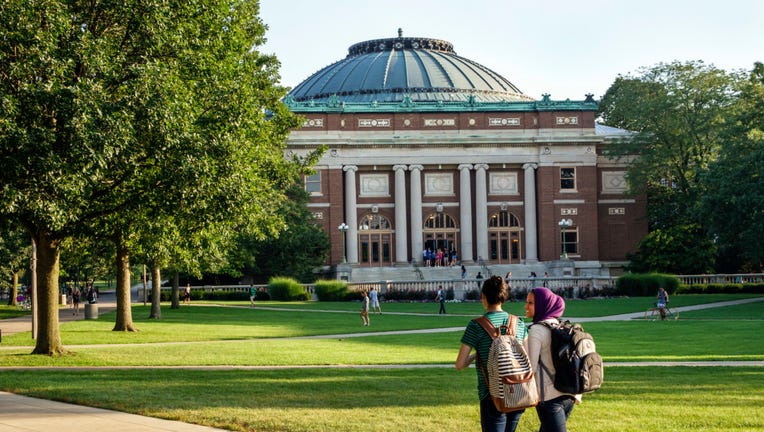 CHICAGO - University of Illinois administrators on Thursday approved a hike in tuition costs for in-state freshmen for the first time in six years.

Freshmen entering the university for the 2020-21 academic year would pay 1.8% more to attend the Urbana-Champaign and Chicago campuses, and 1% more to attend the Springfield campus. Officials said the tuition hike will strengthen efforts to attract and retain faculty across the University of Illinois system in response to record-high enrollment.

Trustees also extended University President Tim Killeen's contract to July 2024, and approved a 40% salary increase - from $600,000 to $835,000 - according to the Chicago Tribune. University officials said Killeen's salary increase is roughly 19%, but the newspaper compared his guaranteed salary in both contracts.