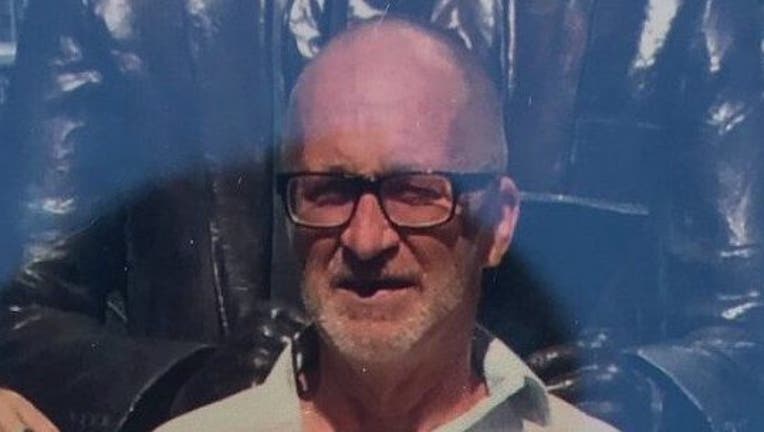 Edward Zeman was last seen about 2 p.m. on Sept. 5 at his home in the 1900 block of Rosewood Court in Darien, according to a missing person alert from Darien police.

Authorities announced Tuesday afternoon that Zeman had been found.