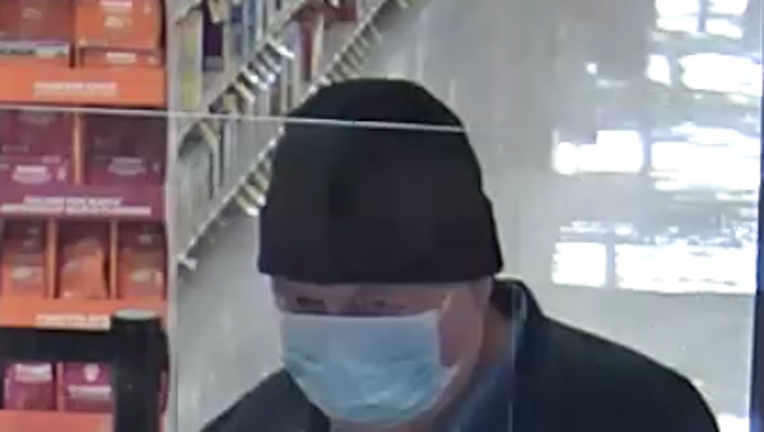 CHICAGO - A man is wanted for robbing a bank on Chicago's North Side Thursday afternoon.

At about 12:27 p.m., the FBI responded to a bank robbery at 4355 N. Sheridan in Chicago's Uptown neighborhood. 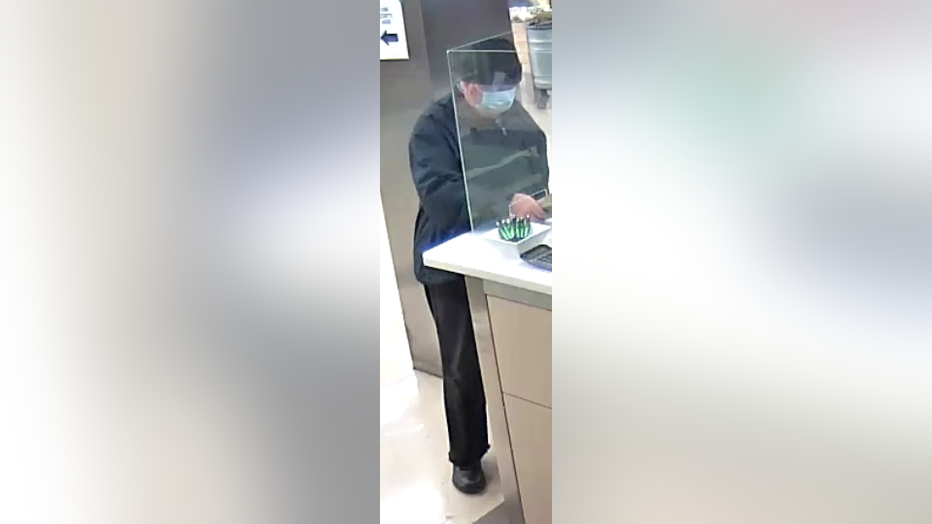 The suspect did not display a weapon, but did present a note requesting funds, the FBI said.

The suspect is described as a white man, about 50 to 60 years old.

He is described as being 5'4" with a heavy or stocky build.

The suspect remains at large.

No injuries were reported during the robbery.