The Nuremberg trials began on Nov. 20, 1945, in what is now seen as the birthplace of a new era of international law.

The United States has deported a 95-year-old who had been living in Tennessee with German citizenship who once served as a guard in one of Nazi Germany’s concentration camps.

Friedrich Karl Berger arrived in Germany on Saturday, where authorities took him into custody for questioning.

"Berger’s removal demonstrates the Department of Justice’s and its law enforcement partners’ commitment to ensuring that the United States is not a safe haven for those who have participated in Nazi crimes against humanity and other human rights abuses," Acting Attorney General Monty Wilkinson said in a DOJ news release.

The DOJ said Berger is the seventieth Nazi persecutor to be removed from the United States. 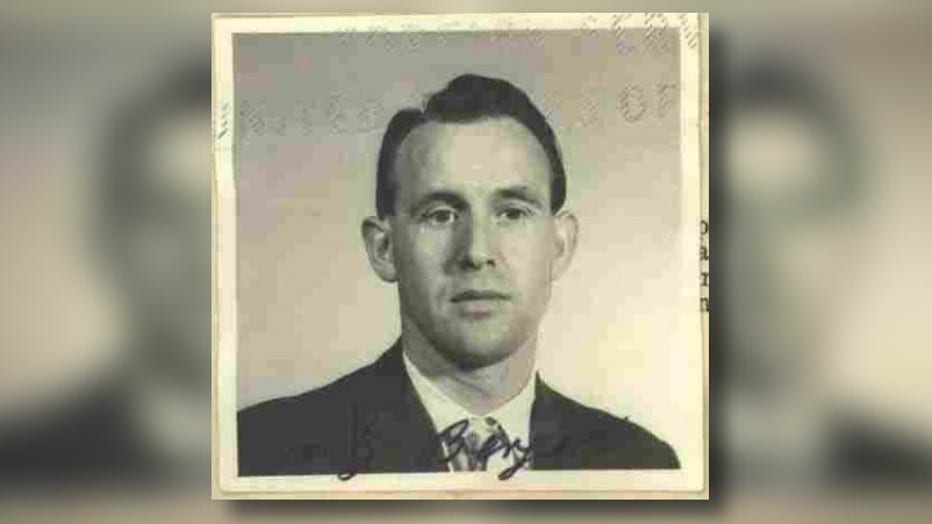 Berger worked at the Neuengamme Concentration Camp system in 1945 and had been living in the United States since 1959.

Neuengamme’s prisoners included Jews, Poles, Russians, Danes, Dutch, Latvians, French, Italians and political opponents of the Nazis. He claimed that he only worked at the camp towards the end of the war and didn’t witness any abuse or killing.

But at his trial in February 2020, a judge found that Berger could be removed from the country under the 1978 Holtzman Amendment to the Immigration and Nationality Act because of his "willing service as an armed guard of prisoners at a concentration camp where persecution took place."

The judge said prisoners were held in "atrocious" conditions during the winter of 1945 when they were forced to perform outdoor labor, often working to the point of death.

As British and Canadian forces moved in on the camp that spring, the Nazis abandoned it and the judge said Berger guarded prisoners during a forced evacuation — which took place under inhumane conditions and resulted in 70 deaths.

"We will never cease to pursue those who persecute others. This case exemplifies the steadfast dedication of both ICE and the Department of Justice to pursue justice and to hunt relentlessly for those who participated in one of history’s greatest atrocities, no matter how long it takes," Johnson said.

In recent years, German prosecutors have successfully argued that by helping a death camp or concentration camp function, guards can be found guilty of accessory to murder even if there is no evidence of them participating in a specific killing, the Associated Press reported.