How food stamps work in the United States

SNAP benefits act as a safety net for low-income families so they can purchase healthy food during times of hardship.

Starting in October, average benefits for food stamps will rise more than 25% above pre-pandemic levels. The increased assistance will be available indefinitely to all 42 million SNAP beneficiaries.

The increase coincides with the end of a 15% boost in SNAP benefits that was ordered as a COVID-19 pandemic protection measure, which expired on Sept. 30.

The Biden administration announced the food aid boost in August, the largest single increase in the program’s history.

The move is a major revision to the USDA’s Thrifty Food Plan, which estimates the cost to purchase groceries for a family of four and guides the way the government calculates benefits. The equation is based on the cost of food, the nutrients in food, nutrition guidance and what Americans eat.

In practical terms, the average monthly per-person benefits for qualified recipients will rise from $121 to $157 — or $36 per person, per month.

The USDA has a table showing the estimated increase in SNAP benefits, by state.

The increase is projected to cost an additional $20 billion per year but it doesn’t have to be approved by Congress. A farm law passed in 2018 by the then-Republican led Congress and signed by former President Donald Trump already directed the department to reassess the Thrifty Food Plan by 2022 and every five years thereafter.

"Whether you’re a Republican or a Democrat, I think there’s a shared understanding of the importance of this program," Agriculture Secretary Tom Vilsack said in August.

The food stamp increase is part of a multi-pronged Biden administration effort to strengthen the country’s social safety net. Poverty and food security activists maintain that longstanding inadequacies were laid bare by the COVID-19 pandemic, presenting an opportunity to make generational improvements that reach beyond the current public health crisis.

Activists say the previous levels of pre-pandemic SNAP assistance simply weren’t enough, forcing many households to choose cheaper, less nutritious options or simply go hungry as the funds ran low toward the end of the month. 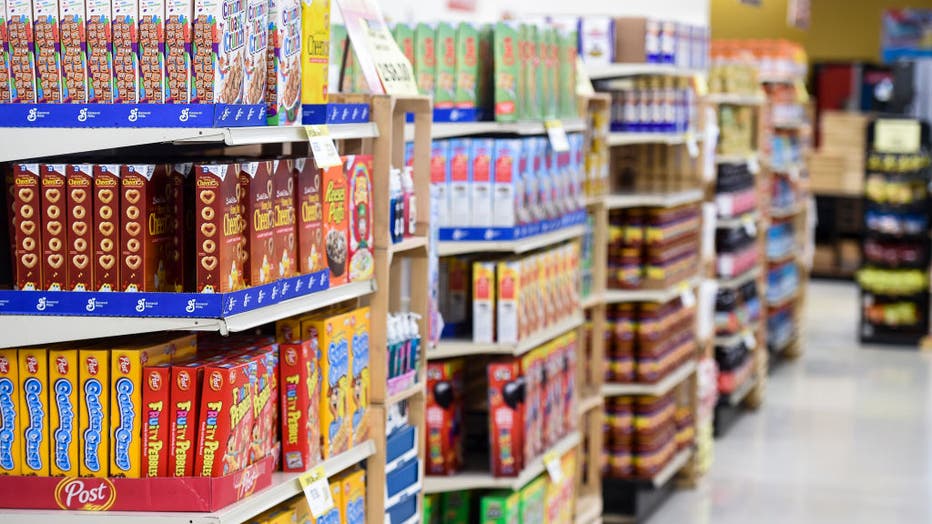 Vilsack said the increased funding will allow families to "be able to make healthy choices" all month long.

The move was swiftly praised by food security and anti-poverty activists.

Joel Berg, CEO of Hunger Free America, called it "a huge victory in the fight against hunger and for the tens of millions of Americans facing food insecurity."

The measure also drew praise from some Republicans.

"It will allow families to purchase nutritious foods, which is important to promote health and reduce diet-related chronic conditions," said Ann Veneman, who served as agriculture secretary under former President George W. Bush, in a statement on behalf of the Bipartisan Policy Council.

The changes are not directly connected to the COVID-19 pandemic, but Vilsack said the crisis helped underscore the importance of the food assistance program.

"A lot of people who thought they’d never take part in the SNAP program found themselves in need," he said. "The pandemic sort of shocked people out of the belief that this was a program for someone else."