A U.S. Marine assigned to Fort Belvoir, Va., tested positive for the novel coronavirus, or COVID-19, on Saturday, making him the first Marine to contract the disease and the third American service member to become infected.

The first infected soldier, who is a member of the U.S. Forces Korea (USFK), is stationed in Daegu. His wife and a small child are among those who were also infected.

Top Pentagon spokesman Jonathan Rath Hoffman said the Marine is being treated at a nearby hospital.

"A U.S Marine assigned to Fort Belvoir, VA tested positive today for COVID-19 and is currently being treated at Fort Belvoir Community Hospital," he wrote. "The Marine recently returned from overseas where he was on official business. Secretary Esper and the White House have been briefed."

This news comes after a U.S. Army solider deployed to Kuwait was put under observation for fear that he, too, may have contracted the virus.

The soldier was tested and placed in isolation as a precautionary measure while officials wait for the results, said Navy Capt. Bill Urban, a U.S. Central Command (CENTCOM) spokesman.

"Those with whom the soldier has had recent contact have also been screened in accordance with the current guidance from the U. S. Centers for Disease Control and Prevention," Urban said. 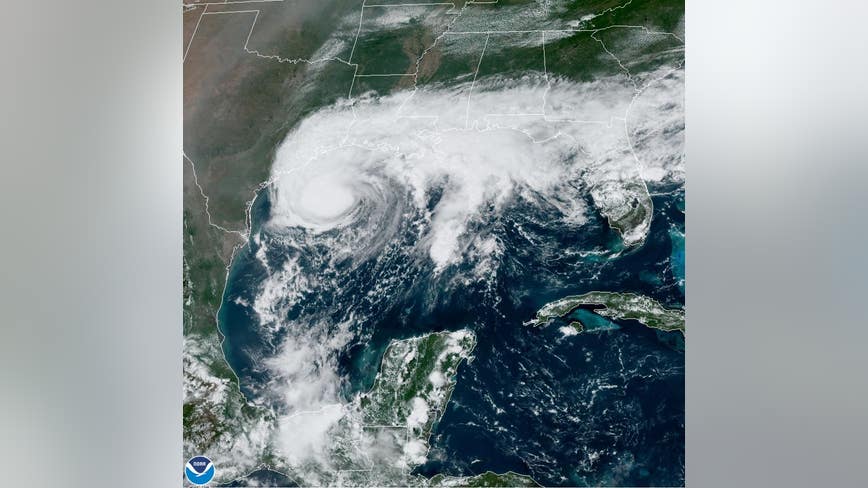