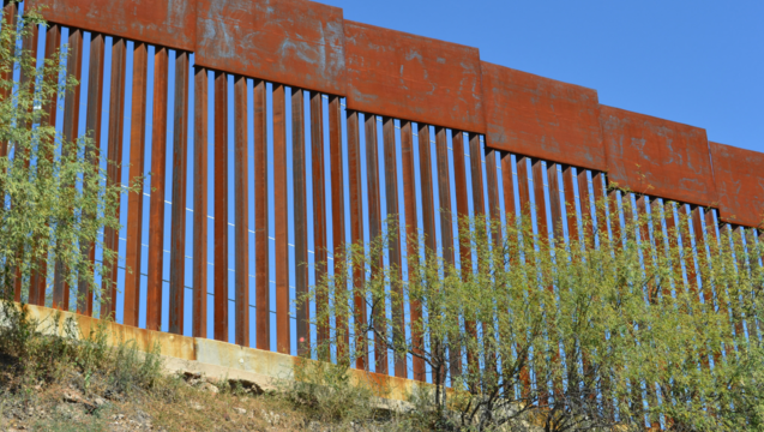 FOX NEWS - Immigration officials are planning a fresh round of deportation raids targeting hundreds of Central American families who entered the U.S. illegally, according to a published report.

Reuters reported Thursday that Immigration and Customs Enforcement (ICE) has told field offices to make a 30-day arrest "surge" against mothers and children who have already been told to leave the country. Reuters also reported that the operation would target those who entered the U.S. as minors and have since turned 18.

The exact dates of the deportation raids were not immediately clear, but Reuters reported that they were expected to last through next month.

The planned raids come four months after a two-day operation that resulted in the detention of 121 people. Those raids focused on Texas, Georgia and North Carolina. It was not immediately clear where the latest raids would take place.

The operations are the latest effort to deter illegal immigrants from flooding the U.S.-Mexico border and straining federal resources, as happened in the summer of 2014. According to the latest Customs and Border Protection (CBP) figures, agents detained 27,754 unaccompanied minors from Central America in the first six months of Fiscal Year 2016 (ending in March), almost double last year's total of 15,616 and just shy of the 2014 record of 28,579.