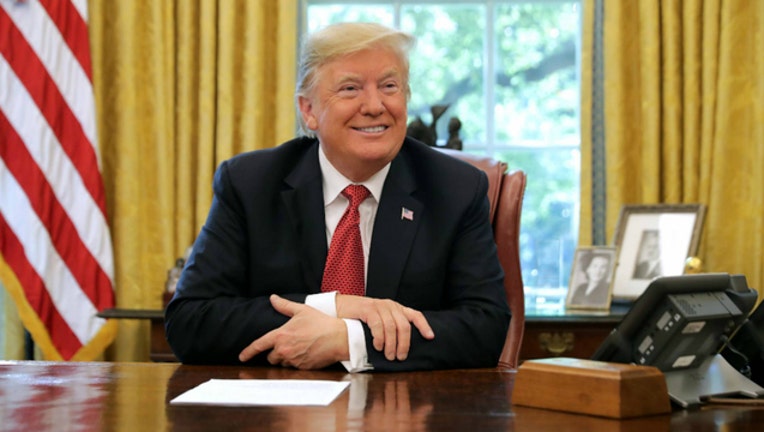 FOX BUSINESS - The U.S. has regained its status as the world’s most competitive economy, for the first time since 2008, according to the World Economic Forum’s Global Competitiveness Report. The U.S. scored 85.6 out of a possible 100.

The WEF says the U.S. is the country closest to the “frontier of competitiveness,” an indicator that ranks competitive productivity using a scale from zero to 100.

The ranking scores 140 economies on multiple drivers of competitiveness, including institutions and polices that drive productivity. Notably, this year the WEF adjusted its methodology so that its ranking has a better account of an economy’s future competitive advantages, including disruptive businesses and entrepreneurship.

Rounding out the top five of the world’s most competitive economies are Singapore, Germany, Switzerland and Japan.