MARKHAM, Ill. - Markham Mayor Roger Agpawa filed a police report Monday after vandals not only threw campaign signs of his in a dumpster, but also spray painted "black face" on one of them and left what is believed to be human feces in front of the door of his re-election campaign headquarters. 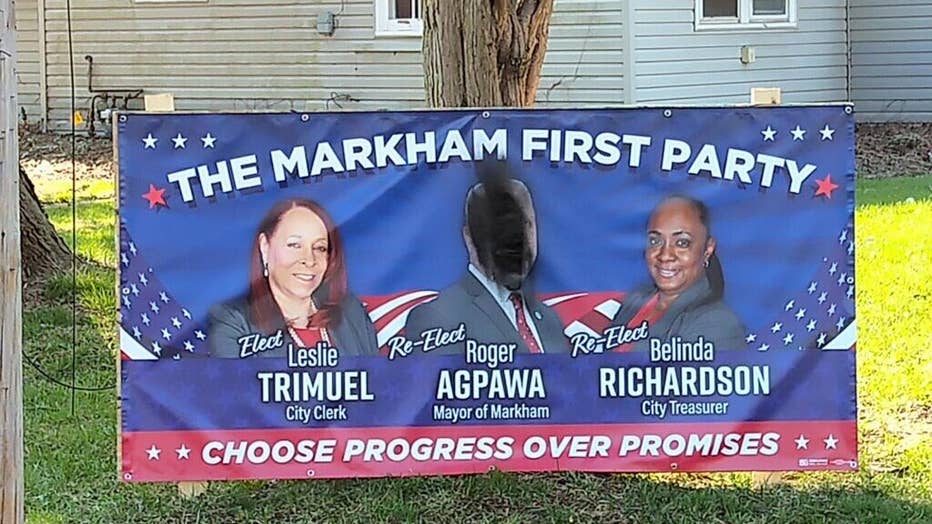 Mayor Agpawa said he believes the damage to his campaign signs and the leaving of feces was in retaliation for the removal of signs of his opponents by the city that were placed in areas that did not follow city ordinances and posed a threat to public safety.

"As the mayor of Markham I must ensure that public safety is a top priority. Drivers need to be able to see as they enter intersections and also to see pedestrians in the crosswalk. When signs obstruct the view of these areas it creates a threat to the life and safety of our residents. Election campaigns are important, but human life is much more important. Signs can be replaced properly, people can't," Mayor Agpawa said in a statement. 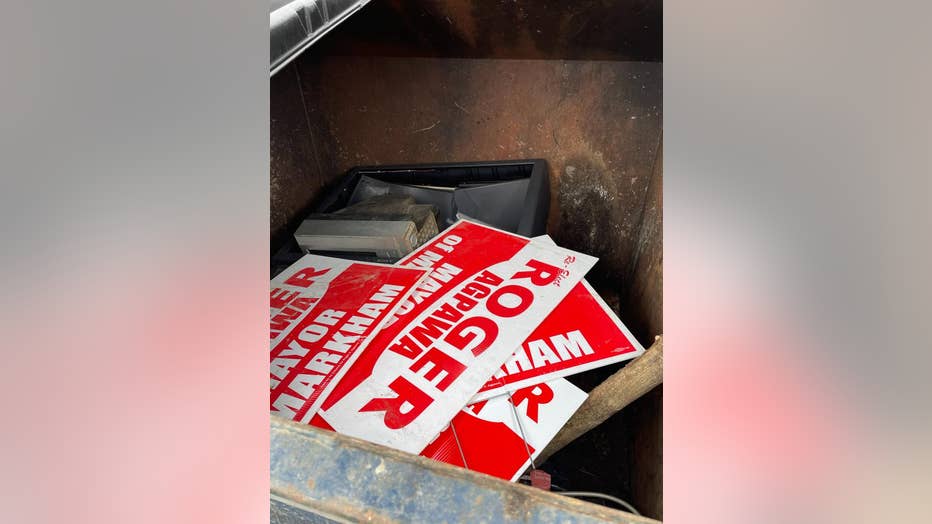 He also said he will continue to campaign in a "dignified and safe manner." 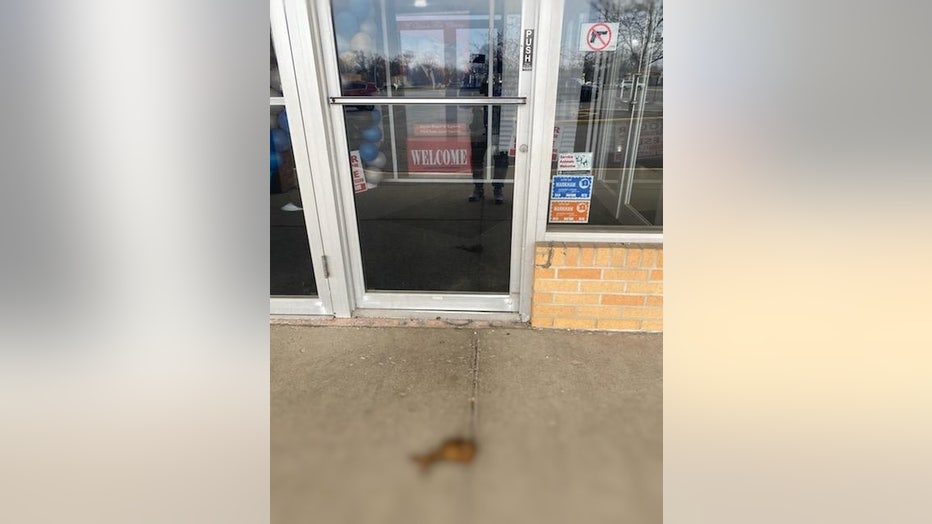 What is believed to be human feces left in front of Markham Mayor Roger Agpawa's re-election campaign headquarters.