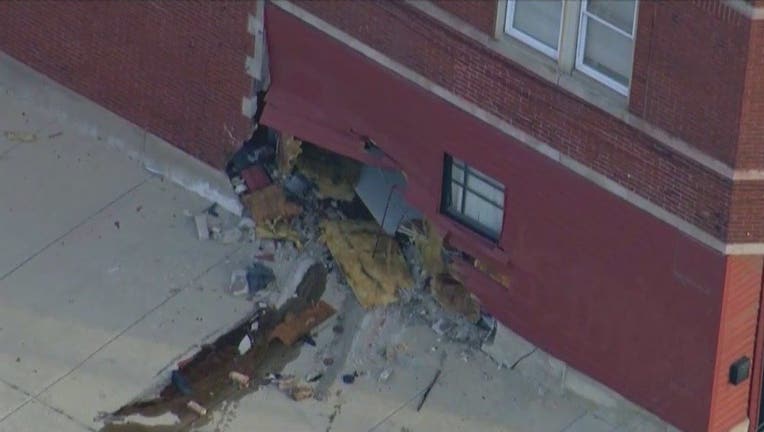 CHICAGO - A vehicle slammed into a building Tuesday in South Deering on the South Side.

The collision happened about 3:34 a.m. in the 10500 block of South Torrence Avenue, according to preliminary information from Chicago police.

Building inspectors were called to the scene, police said. It was unclear if anyone was injured in the crash.