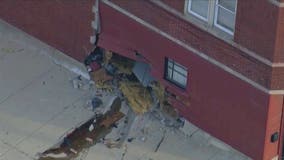 A vehicle slammed into a building Tuesday in South Deering on the South Side. 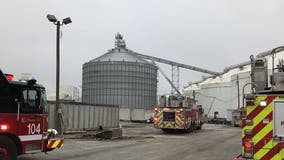 The fire was put out quickly, but crews remained on scene to ensure hotspots don’t rekindle, Schroeder said.

The troopers collided about 9:10 a.m. in the southbound lanes of I-94 at 111th Street, according to Illinois State Police.

A 17-year-old boy was killed Saturday after he was shot eight times in South Deering on the Far South Side.