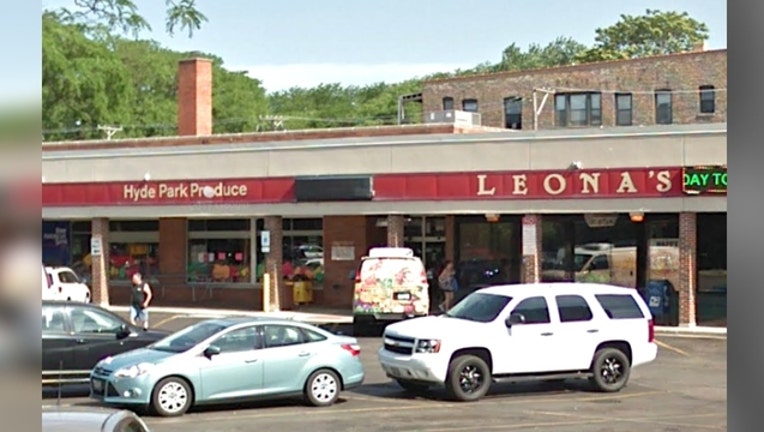 CHICAGO (Sun Time Media Wire) -- A vehicle crashed into a grocery store Saturday evening and injured a customer in Hyde Park on the South Side.

The vehicle drove through the building and struck a pedestrian in the leg, police and the Chicago Fire Department said.

The pedestrian was taken to the University of Chicago Medical Center in fair condition, police said. The fire department listed their condition as critical.

An employee of Hyde Park Produce, Jorge Perez, said the vehicle crashed into the store and struck a customer inside.

Additional details about the crash were not immediately released.