A statement from Verizon on Wednesday said an issue involving outgoing calls to a long-distance landline number had been resolved.

Down Detector, a website that offers real-time status updates on hundreds of services, showed large areas of the country affected by the problem — including wireless customers on the East Coast, in parts of the Midwest and in the South.

Customers reported being unable to make calls or getting a message stating “all circuits are busy.” Issues with mobile phones, mobile internet and landline internet were among the reported problems, according to Down Detector. 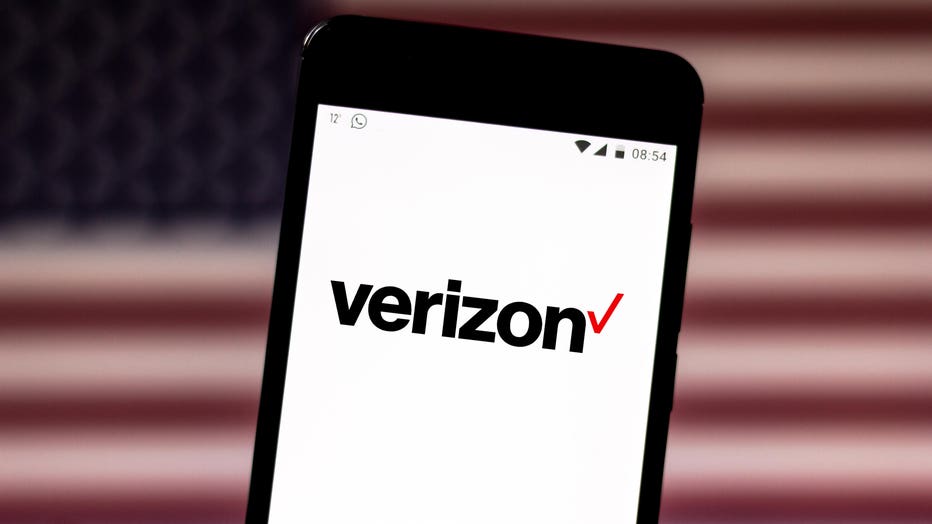 The Verizon logo is displayed on a smartphone in a file image. (Photo Illustration by Rafael Henrique/SOPA Images/LightRocket via Getty Images)

Law enforcement agencies also reported the issue, including the Frederick Police Department in Maryland and the Reno Police Department in Nevada. The departments said Verizon advised of a nationwide outage and gave no estimated time on when service would be fully restored.

A statement Wednesday from Verizon said an issue involving outgoing calls to a long-distance landline number had been resolved.

"Overnight some wireless customers experienced a dialing error when placing calls from their wireless phone to a long-distance landline number. This issue was resolved at 6:30am ET. We apologize for any inconvenience," the company said.

This story was reported from Cincinnati. Check back for updates.