DOWNEY, Calif. (FOX 13) - Video of a shelter dog excitedly wagging its tail at the sight of some people on the other side of a fence has been shared thousands of times on Facebook, but it's the story behind the video that has everyone interested in the footage.

According to Steven Latham with ShelterMe.com, the dog in the video, now named ZuZu, was reacting to the sight of her owners, but it turns out they weren't there to take their family pet home. They apparently wanted to adopt another dog. The shelter reported the family did not end up adopting another dog that day, but they did not take ZuZu home, either.

The video, originally posted on Facebook by a shelter volunteer named Desi, was shot during a time when Shelter Me trainers were working with a group of shelter dogs in a fenced area outside of Downey Animal Care Center outside of Los Angeles, California.

In her post, Desi said she noticed ZuZu became very excited at the sight of some people outside of the enclosure.

"With her fast wagging tail seeing her owners Zuzu [lit] up like a Christmas Tree. She looked like the happiest dog. Yeah, she's going home. But No. Talking to her owners they told me they were not here to reclaim her, they were getting another dog," Desi wrote.

It appears ZuZu became upset when her father, another German Shepherd, died. The family said she was whining a lot, and then managed to escape into a neighbor's yard, who called animal control to take her to the shelter.

Desi wrote, "Their reason was because she was crying and sad since her father passed away. She wasn't a happy dog anymore. Their solutions for her unhappiness was just leaving her here! And go get another dog."

After hearing the dog's tragic story, shelter workers re-named her ZuZu after the character in "It's a Wonderful Life."

Desi wrote, "Why? because we are going to post, tag and share her and give her a new life. A wonderful life!"

“This is a great example that shelter’s are full of Zuzus. They’re family pets,” Latham said.

He added, many family pets go to shelters after the death of a human family member, and the misconception that shelter animals were discarded for some reason is typically untrue.

Latham's message to anyone who sees ZuZu's story is not to assume dogs in shelters ended up there because they were aggressive or otherwise bad pets. Many of the animals in shelters across the country were once in a loving home, and just want to find a new one.

As for Desi's hope that ZuZu will have her wonderful life after all, it appears to be coming true. A rescue organization immediately stepped in to take ZuZu to a foster home where she can have all of the love and snuggles she deserves while she waits for a forever home.

From Zuzu's ShelterMe.com profile, she is a beautiful and loving 2-year-old German Shepherd and an amazing companion. She is good with kids and other dogs, according to her previous family. She is easy on a leash and lives to love her family.

For more information about ZuZu and other adoptable pets, visit ShelterMe.com or the Downey Animal Care Center's Facebook page. 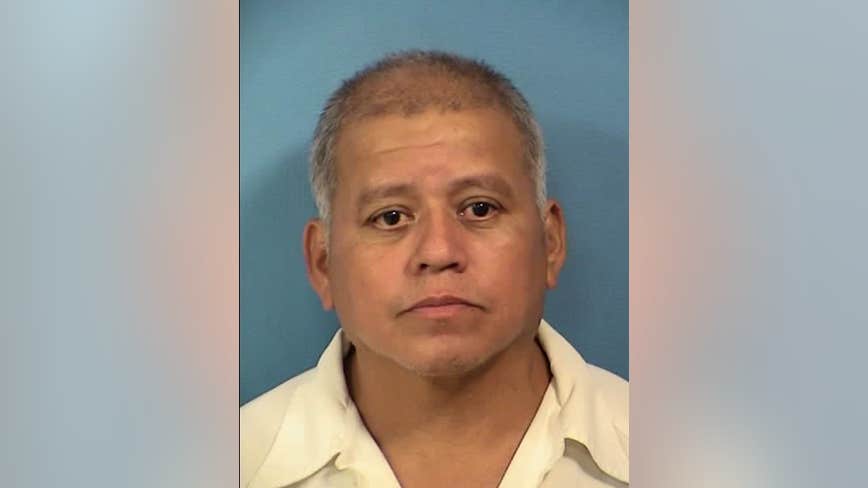