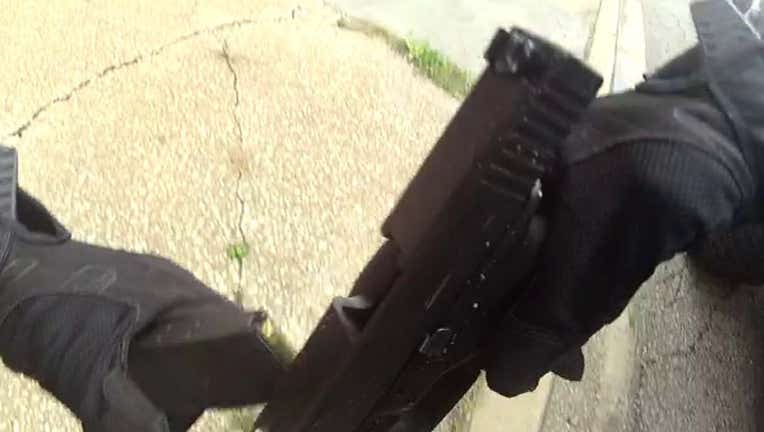 CHICAGO - A Villa Park man has been sentenced to nine years in federal prison for illegally possessing a loaded handgun near an alley in Chicago's West Town neighborhood.

Cipriano Rivera, 36, pleaded guilty last year to a federal charge of illegal possession of a firearm. He had previously been convicted of multiple felony firearm offenses in state court and was prohibited by federal law from possessing the gun, prosecutors said.

On Sept. 28, 2019, prosecutors say Rivera was driving his sport-utility vehicle when he fired several shots at an individual who was walking through the alley in West Town.

No one was wounded in the shooting. 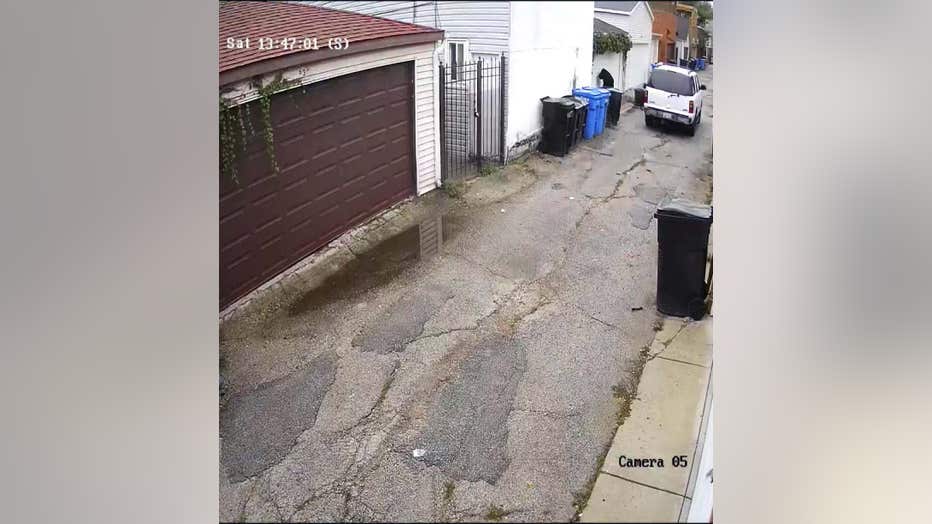 While speeding away from the area, prosecutors said Rivera tossed the gun out of the car window.

A short time later, Chicago police pulled over the SUV and arrested Rivera.

Bystanders near the scene found the gun and alerted police, prosecutors said.

Rivera's sentenced was handed down Tuesday.