There have been at least eight armed robberies reported in and around West Town this week.

Police said that two or three robbers approach the victims, who are alone, and use physical force to steal their stuff.

The robberies all happened on Thursday night into Friday morning.

Officials with the Chicago Department of Transportation said the decorations were so big, they were posing a hazard to drivers, pedestrians and cyclists.

A man was shot and wounded Sunday night in the West Town neighborhood.

At least seven people reported being carjacked, some at gunpoint, Friday morning on Chicago's West Side.

The CDC has released a new study confirming the importance of getting a new COVID-19 booster.

A 28-year-old man was robbed at gunpoint in West Town early Saturday morning.

A Connecticut man was charged with carjacking a delivery driver and crashing into several vehicles Sunday afternoon in the West Town neighborhood.

A man died from his injuries after being shot multiple times on the Near West Side early Sunday.

The abrupt closure comes after a former employee took to social media to accuse ‘The Hideout’ of a toxic work environment. 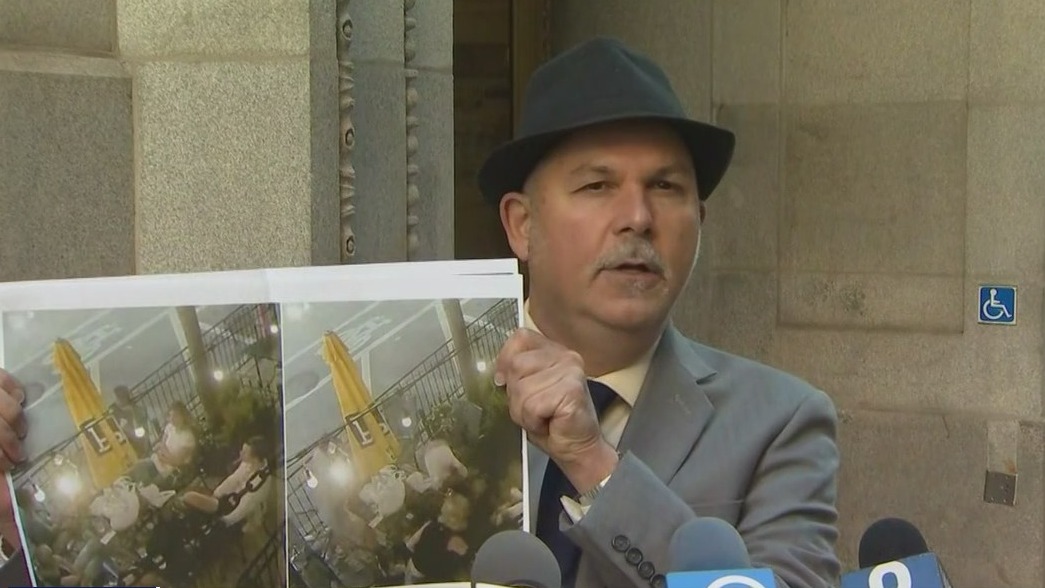 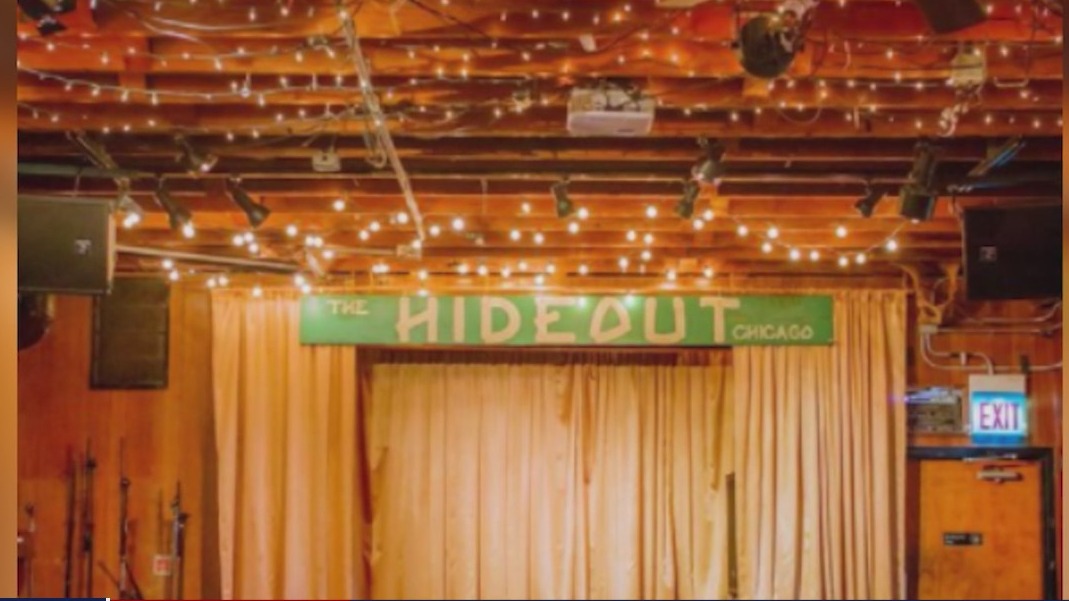 A staple of Chicago's music scene will close its doors for the rest of the year next week.

There's a grave concern about additional gun violence on the Northwest Side after a 7-year-old boy was shot and killed Wednesday night by a stray bullet.

A woman was sitting in a car in West Town when she was shot in the head Saturday morning.

Four people were robbed at gunpoint less than an hour apart Tuesday night on Chicago's Near West Side.

Chicago police issued a community alert for Northwest Side residents after a series of robberies in the West Town and Wicker Park neighborhoods.

A man rescued a child who was in the backseat of his vehicle when he was robbed and carjacked Wednesday night in the West Town neighborhood.

A drive-by shooting outside a bar in West Town Friday night left one person injured and dozens others running for cover.