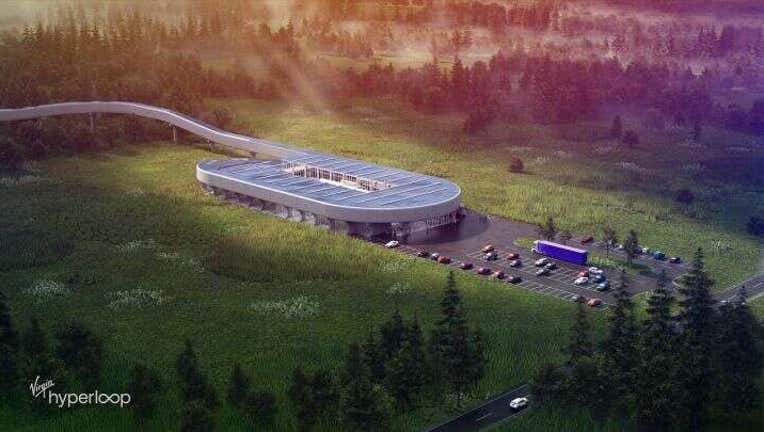 Virgin Hyperloop has selected West Virginia as the site for a $500 million certification center that will serve as a test track for a high-speed transportation system, the company announced Thursday.

More than a dozen states submitted bids to become the future site of the six-mile track, and other facilities on more than 800 acres in Tucker and Grant counties in the northeast part of the state.

The concept of high-speed travel includes the use of enclosed pods to take passengers underground at speeds of more than 600 mph through electromagnetic levitation transportation. The technology allows for silent and fast travel.

A trip from New York to Washington would take around 30 minutes, Reuters reported. Virgin is studying a route from Chicago to Pittsburgh in under an hour. 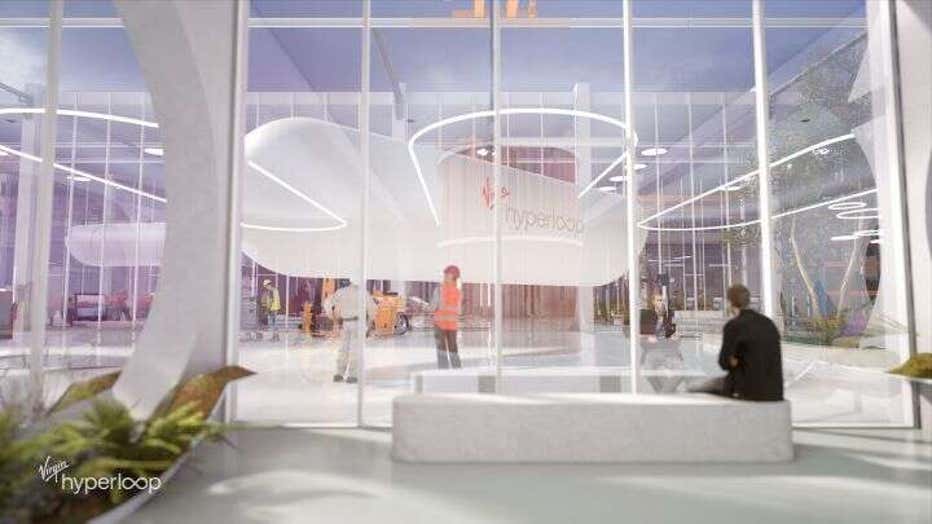 The endeavor is expected to bring thousands of temporary construction jobs to West Virginia, which has seen an economic decline amid a downturn in the coal industry. The facility will employ up to 200 workers once completed.

“What we're doing is bringing a new industry straight to the place where West Virginians once mined," said Jay Walder, CEO of Virgin Hyperloop One, at an announcement with elected officials. 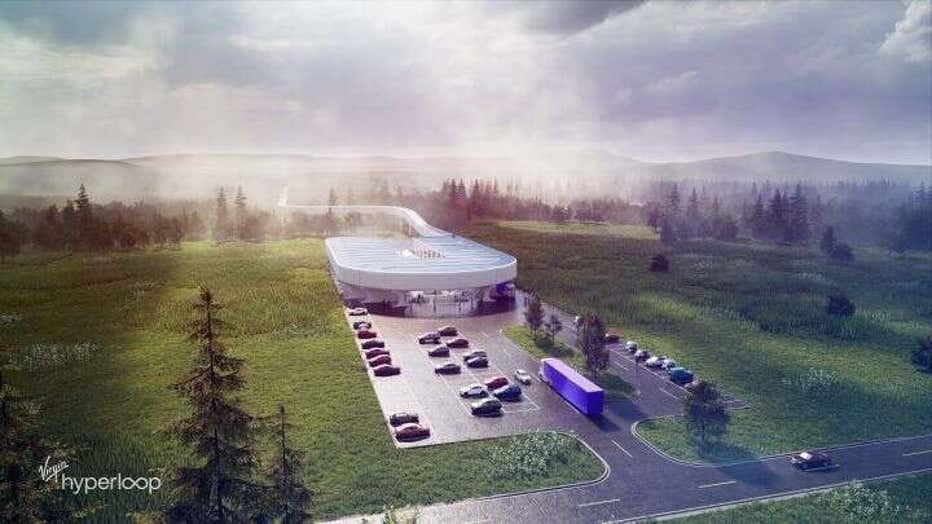 Construction is planned to begin next year on an assembly facility for pods, safety centers and other operations. Commercial operations are at least a decade away, the company said.

It was not clear if the company received any financial incentives that made West Virginia a more attractive site. The project will be financed by public and private funds, a company spokesperson said.

"When we approached Virgin Hyperloop, I told them that we would do everything we could to bring this opportunity to West Virginia," Gov. Jim Justice said.