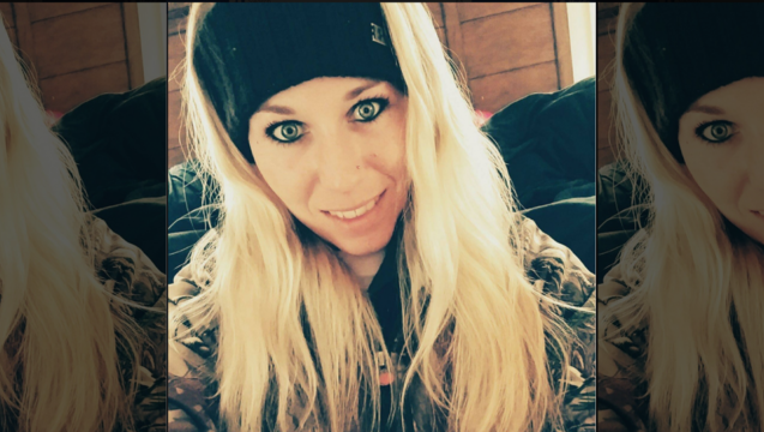 Bethany Stephens was mauled by her two dogs while taking them for a walk near her home. (Facebook)

(FoxNews.com) - A Virginia woman was mauled to death by her dogs while taking them for a walk in the woods near her home, local authorities said Friday.

Local deputies found the body of Bethany Stephens, 22, in a wooded area off of Manakin Road in Goodland, Va. around 8:20 p.m. on Thursday, the Richmond Times-Dispatch reported.

In a news conference Friday, Sheriff James L. Agnew said Stephens’ body was found guarded by “two very large, brindle-colored pitbull dogs.” He suspected that the dogs had been bred for fighting.

In an initial report, the medical examiner’s office said Stephens had defensive wounds on her hands and arms. But the first traumatic injury she suffered was to her throat and face, Agnew said.

"It appears she was taken to the ground, lost consciousness, and the dogs then mauled her to death," he said, according to a local Fox affiliate.

The area where they found the victim’s body was covered in blood, Agnew said, adding that it took at least eight hours for investigators to collect over 60 pieces of evidence.

"It was an absolutely grisly mauling," Sheriff Agnew said. "In my 40 years of law enforcement I've never seen anything quite like it. I hope I never see anything like it again."

The dogs, which are now with Goochland Animal Control, will most likely be euthanized.